As many of you probably know, Australia is in the grips of the worst bushfires in living memory. There's a strip of fire running pretty much the full length of the east coast that's burning with an intensity and ferocity that's never been dealt with before. Over 11 million hectares have burnt so far, if this area was a country it would be bigger than half of all the countries on earth. It's estimated that over a billion animals have died, including over a third of the Koala population. Thousands of homes have been lost and many have died. The worst part is that summer is really just starting up and the hottest months are still to come. The situation will get much, much worse before it gets better. 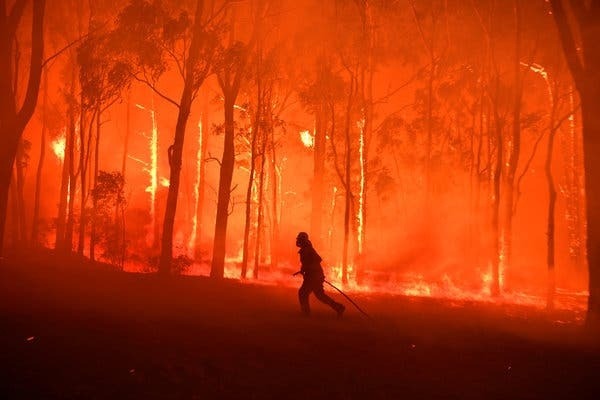 Daniel Murray Lake and Andrew Lucas are two Australians that are very tied into the khukuri community who are hoping to pull a few strings and reach out to knife community as a whole to see if we can't raise a bit of money to help out a nation that's under great pressure right now. They've arranged for two handmade nepali khukuris to be given away as prizes, with EVERY donation OF ANY SIZE at all counting as a raffle ticket. After a months time two winners will be selected randomly from whoever has donated, one main winner and one runner up. Multiple entries under one person will only count as one. If you're not interested in these knives, please consider donating anonymously regardless to help out. All money donated will go direct to firefighting authorities to help equip firefighters on the front lines as well as local non profit organisations performing reforestation work and animal rescue. As a result of a community poll, the larger chunk of the funds will go to reforestation work that will make sure that rescued animals have safe homes to return to and that surviving animals have healthy habitats to repopulate in. In the long run it will also help to trap and store carbon released by the fires, aid a return to a healthy water cycle along the great dividing range and limit soil erosion, all of which will reduce the chance of something like this happening again in future. 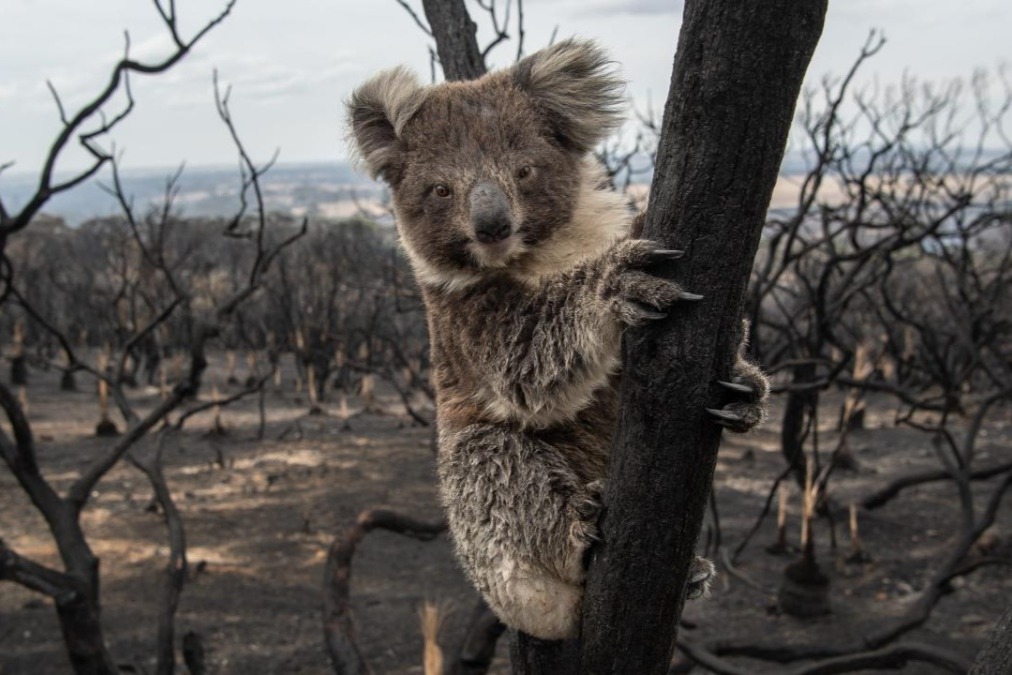 Up for grabs in this raffle we have 2 different knives from Kailash Blades. These were both hand forged over coals in nepal from 5160 leaf spring and have been differentially oil quenched then professionally tempered. These are not just beautiful examples of the craft of nepalese bladesmithing but also hard working blades that are covered by a lifetime warranty. Shipping will be covered worldwide for free by Kailash Blades. 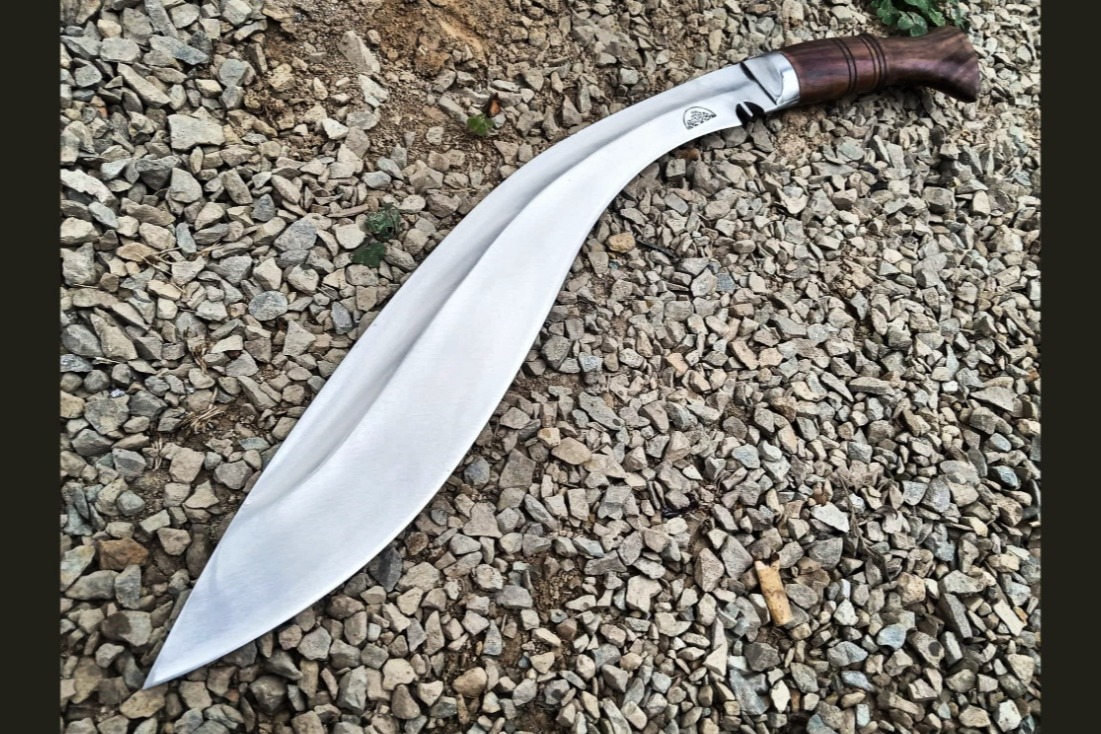 The main prize in this fundraising raffle will be a 15" mutiny. This pattern of blade is the oldest in terms of style that we offer, with this general style of khukuri dating all the way back to the late 1700's through until the end of the 19th century. This specific blade is based off a Lambendh khukuri which was used by a Gurkha during the Sepoy Revolt or 1st Indian War of Independence (1857-58), from a time when khukuris were designed as fearsome and lethal war blades first and foremost. This particular blade was built slightly shorter and slightly heftier than our usual mutiny which gives it a bit more focus as a camp blade rather than strictly a martial implement. A blade like this has enough length and speed to clear brush but enough power and thickness to chop with great power and fluidity. For those looking for a display piece, the level of skill and craft involved int he making of this blade as well it's historical aspects would make it a fantastic part of your collection. 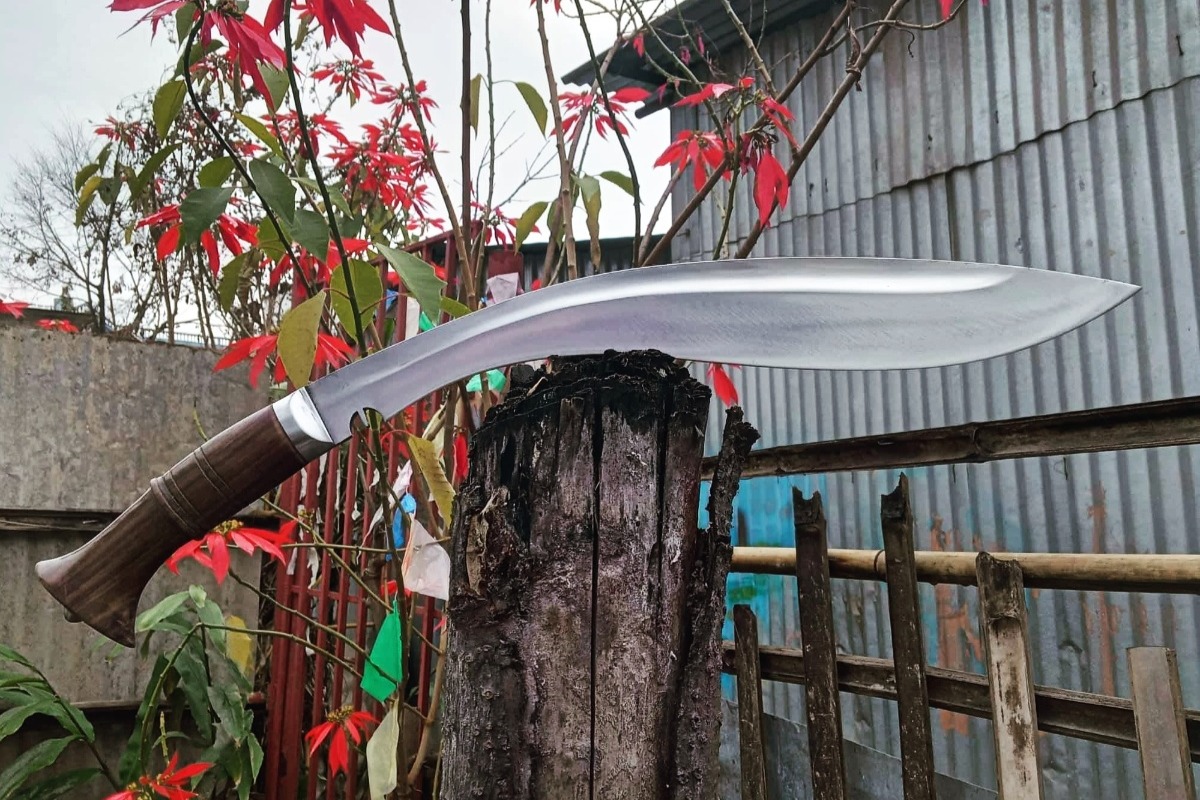 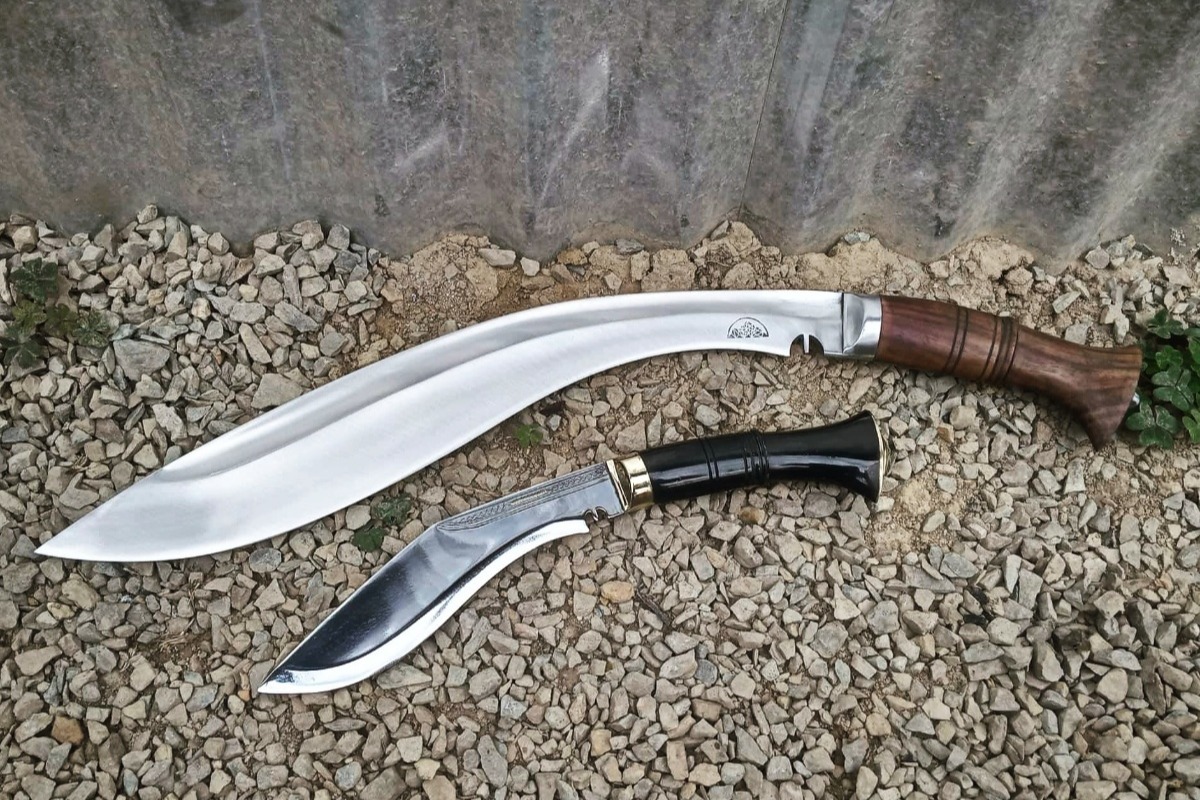 The runners up prize is a very handy little 7' mutiny.
This is one of our most popular blades and is a great entry point to people looking to get into khukuris but who are more used to the smaller size and functionality of hunting knives etc. For it's size this knife is a great chopper, but with a broad belly for surface work/skinning and a recurved portion for carving, this is as an extremely capable little camp knife. 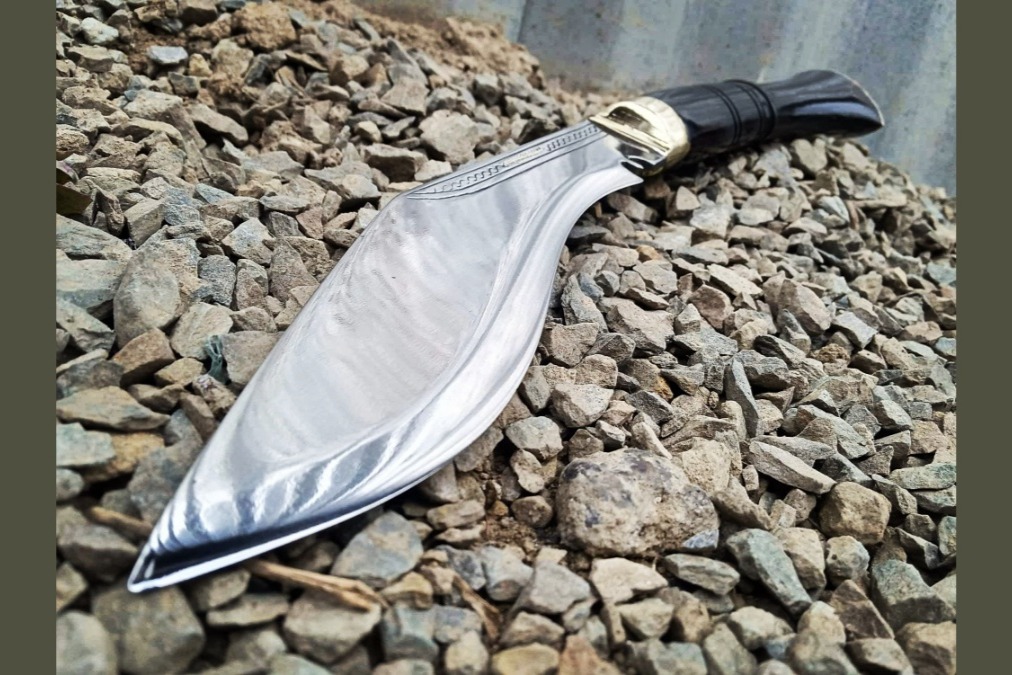 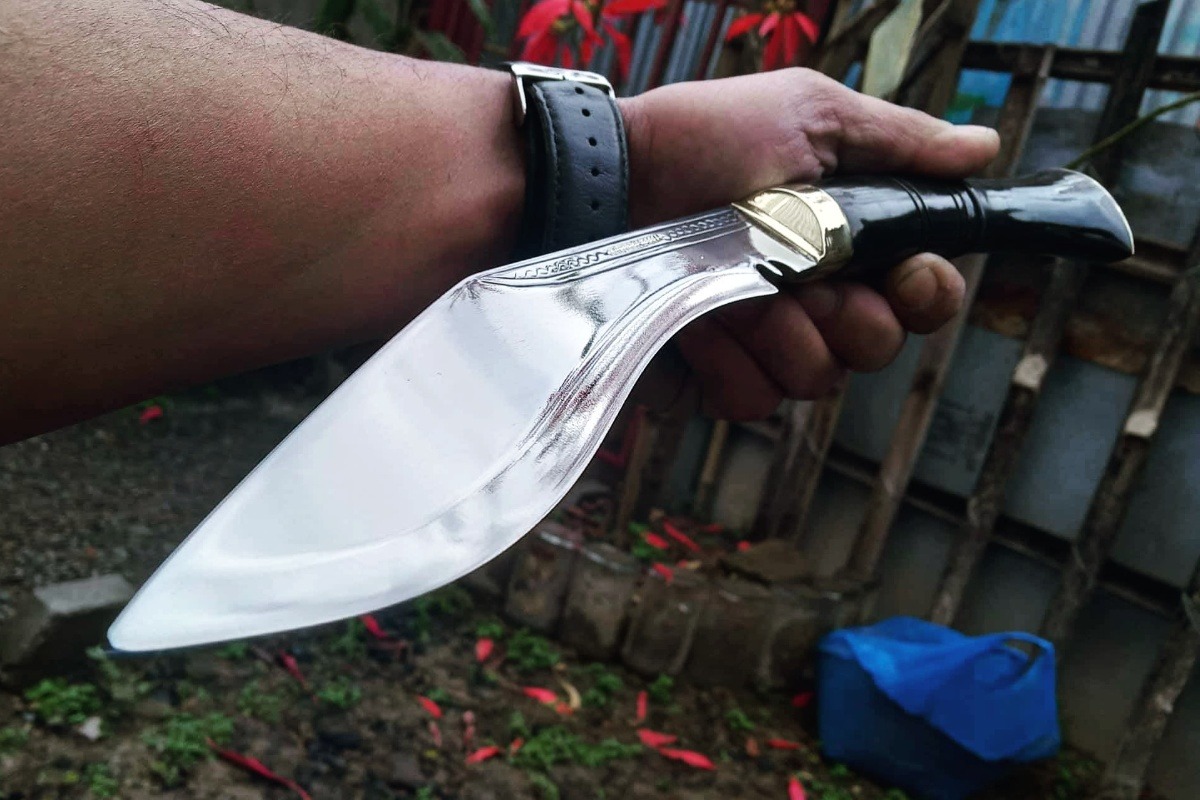 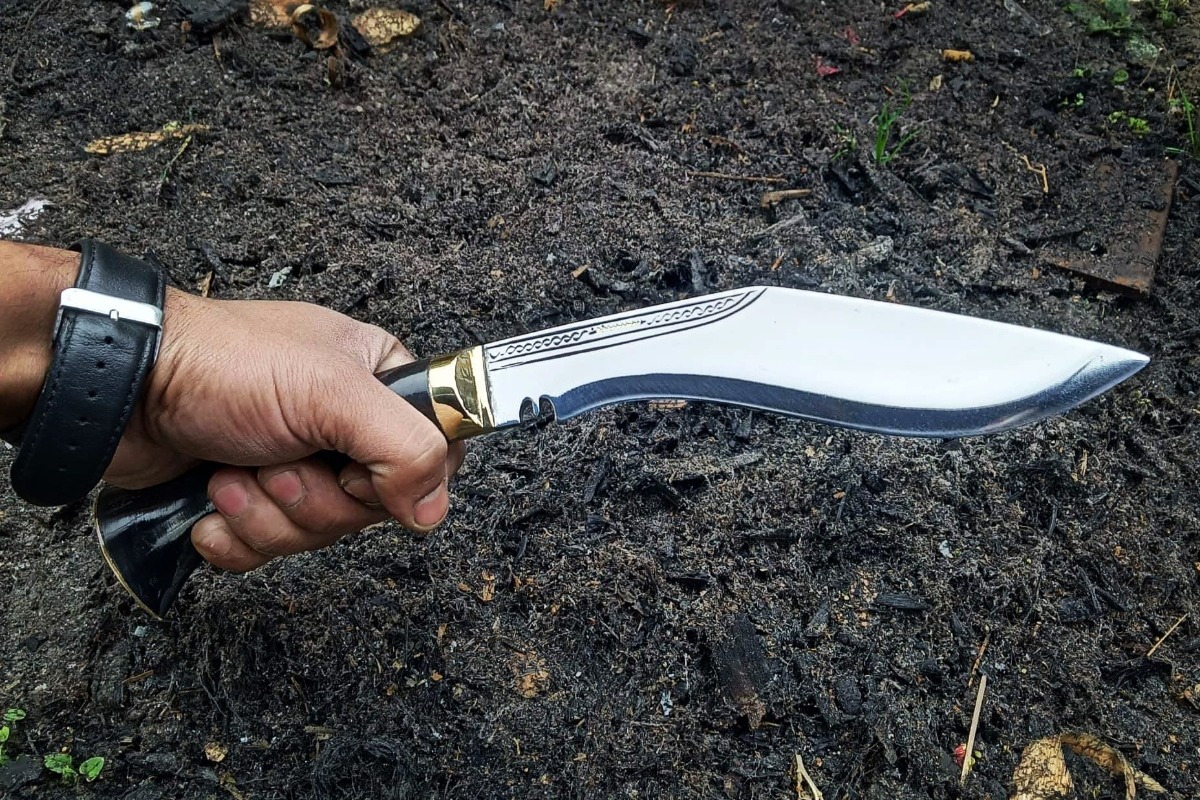 To all those who are suffering right now as a result of these fires, be it directly through loss of life or property or indirectly through this suffocating smoke our thoughts go out to you. Our gratitude goes out to all those firefighters risking their lives to keep us safe and anyone volunteering and lending a hand in the bushfire effort. Thanks to all those who have donated for supporting this cause and best of luck for when to comes tome to draw .

@Spark would this be okay to post in the giveaway/raffle forum?
Unsure if asking for a donation/ posting this link counts as soliciting.
Thanks for your time,
Andrew

A little over two weeks left and we're a quarter of the way to the fundraising goal!
Help us out if you can