First up is a new model called the Duhon. This was designed for a friend of mine who decided to join the army last year. He just recently got done with basic and wanted to reward himself with a new blade. He wanted a thick drop point blade that was about 9" OAL with a 4 1/4" blade. This is what I came up with. It's named after him BTW. 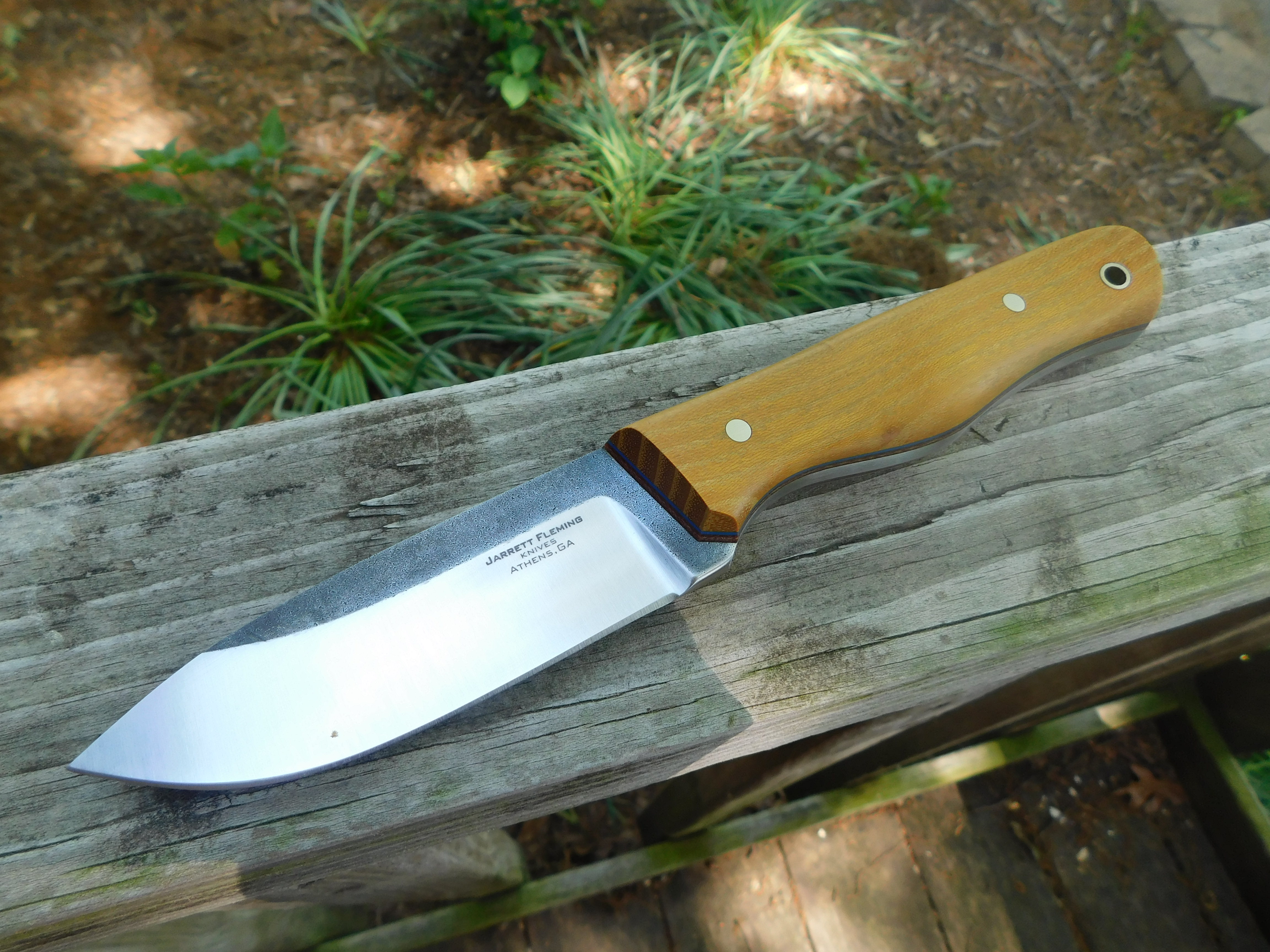 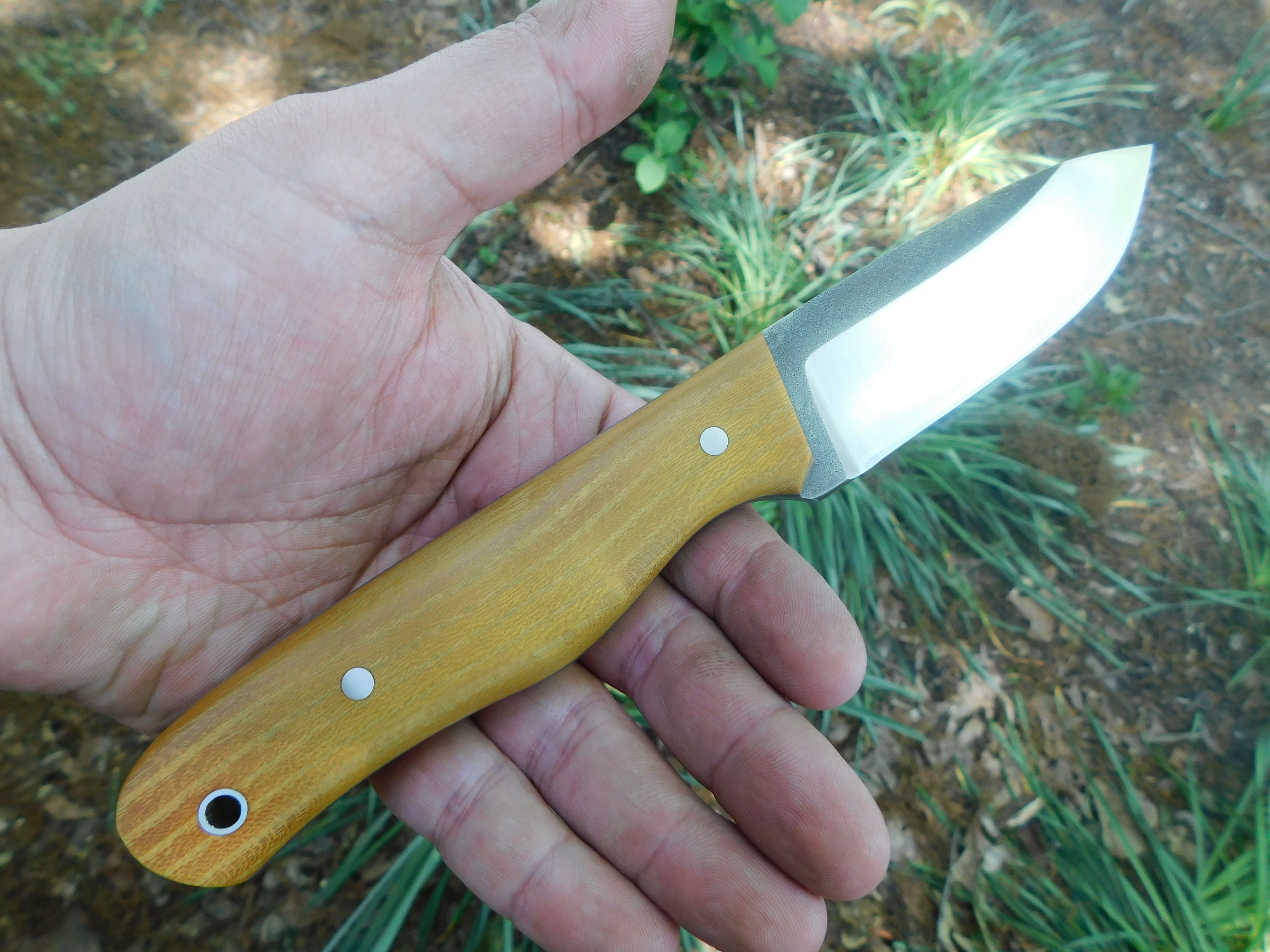 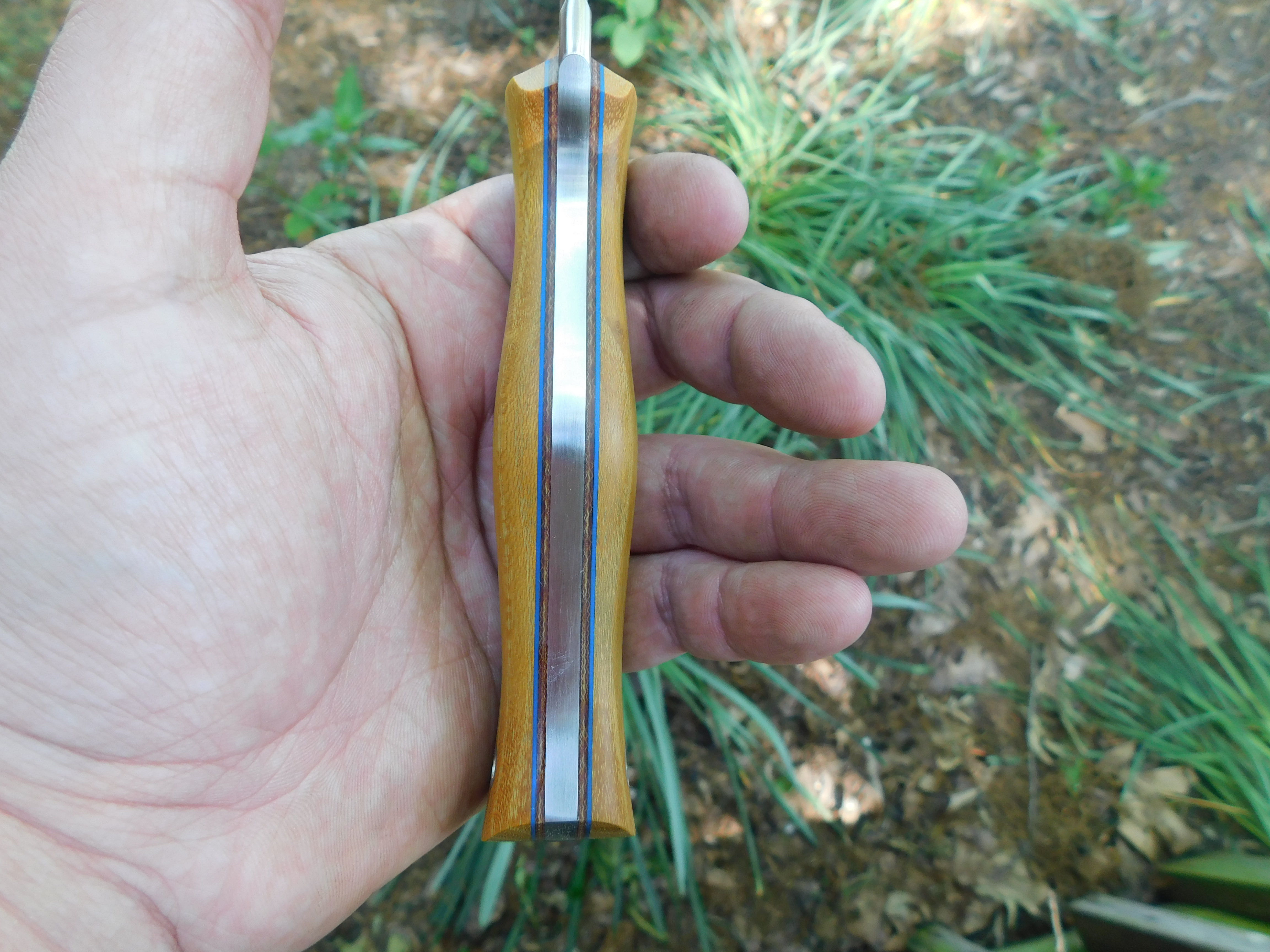 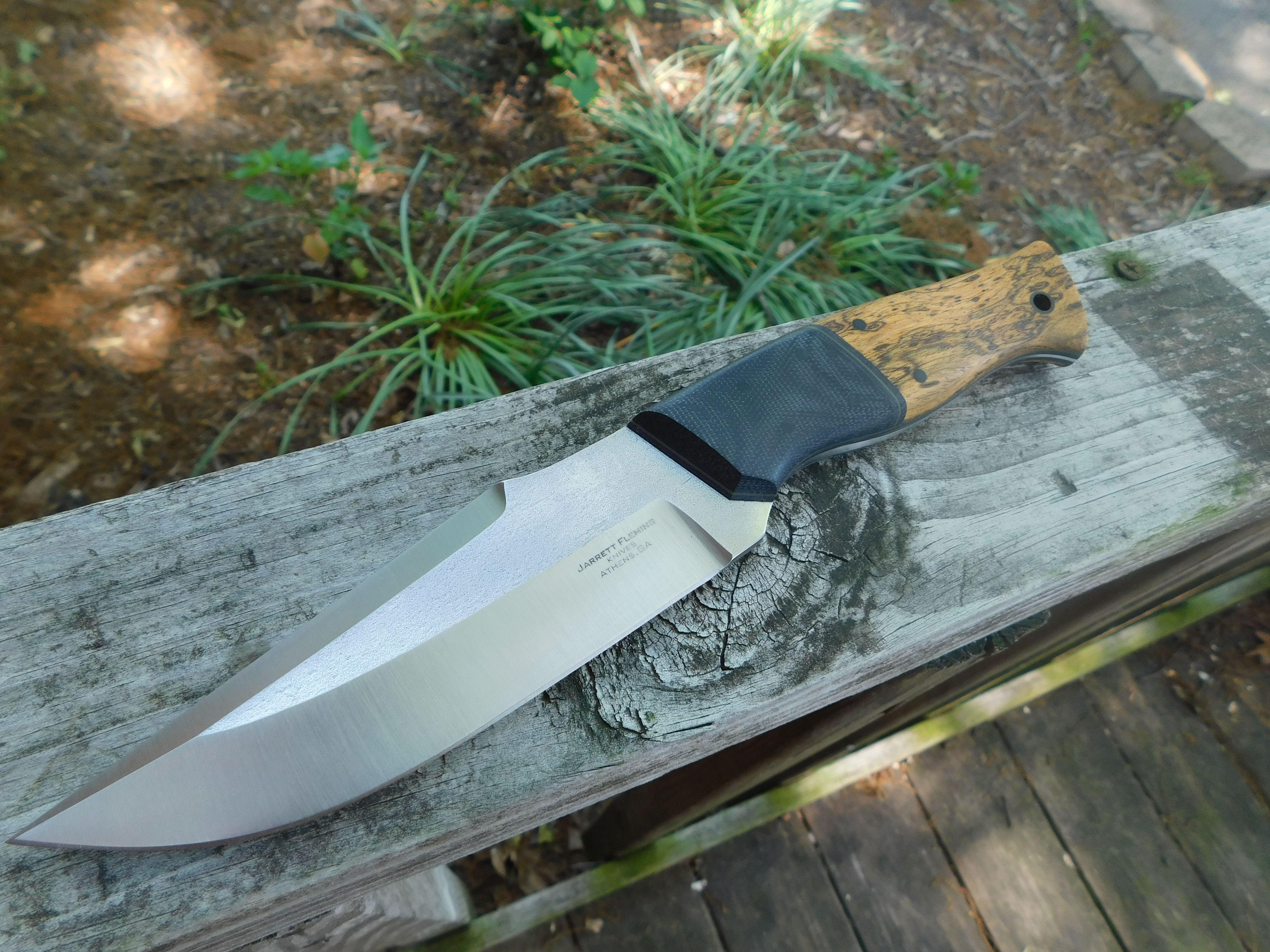 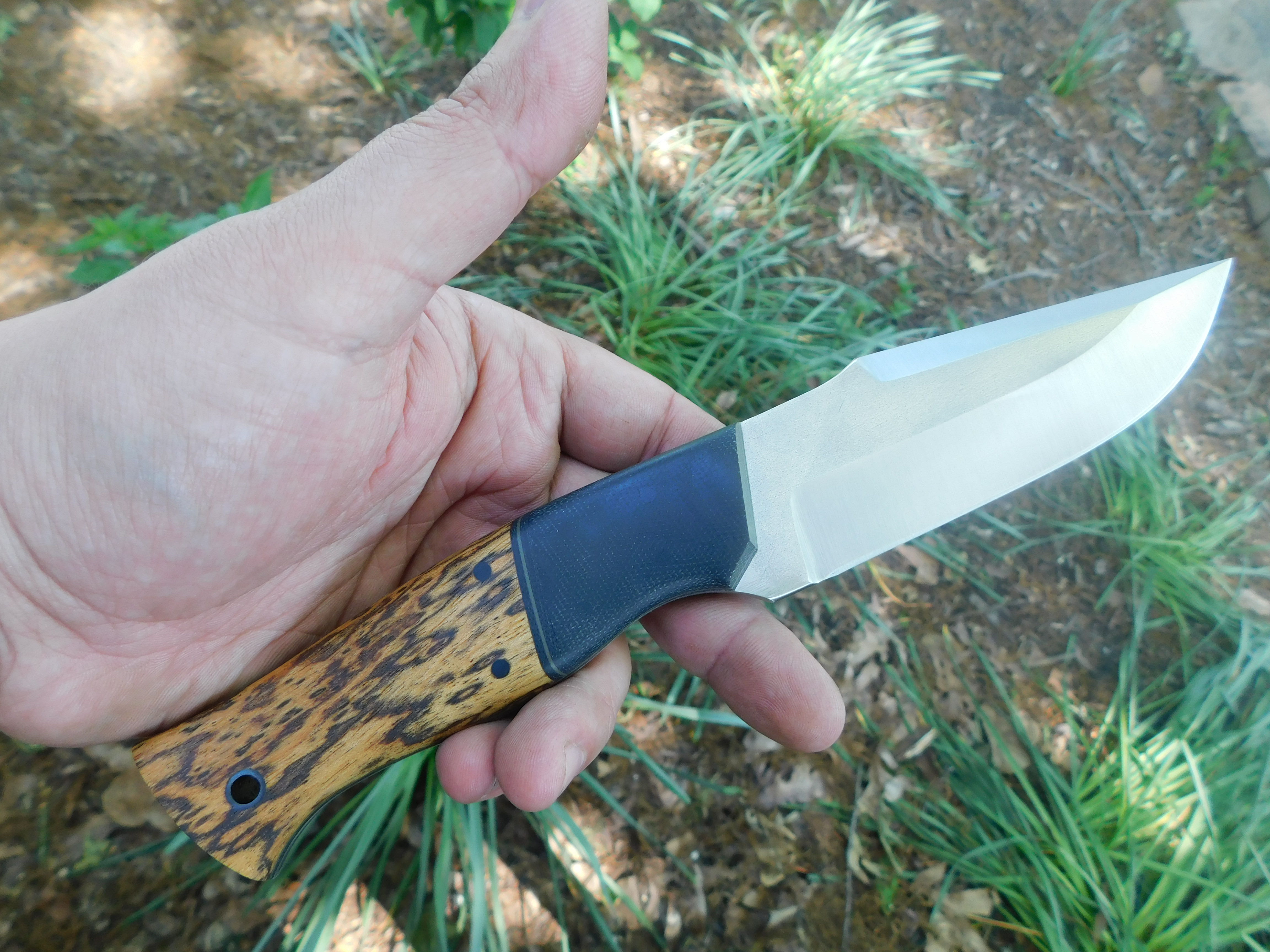 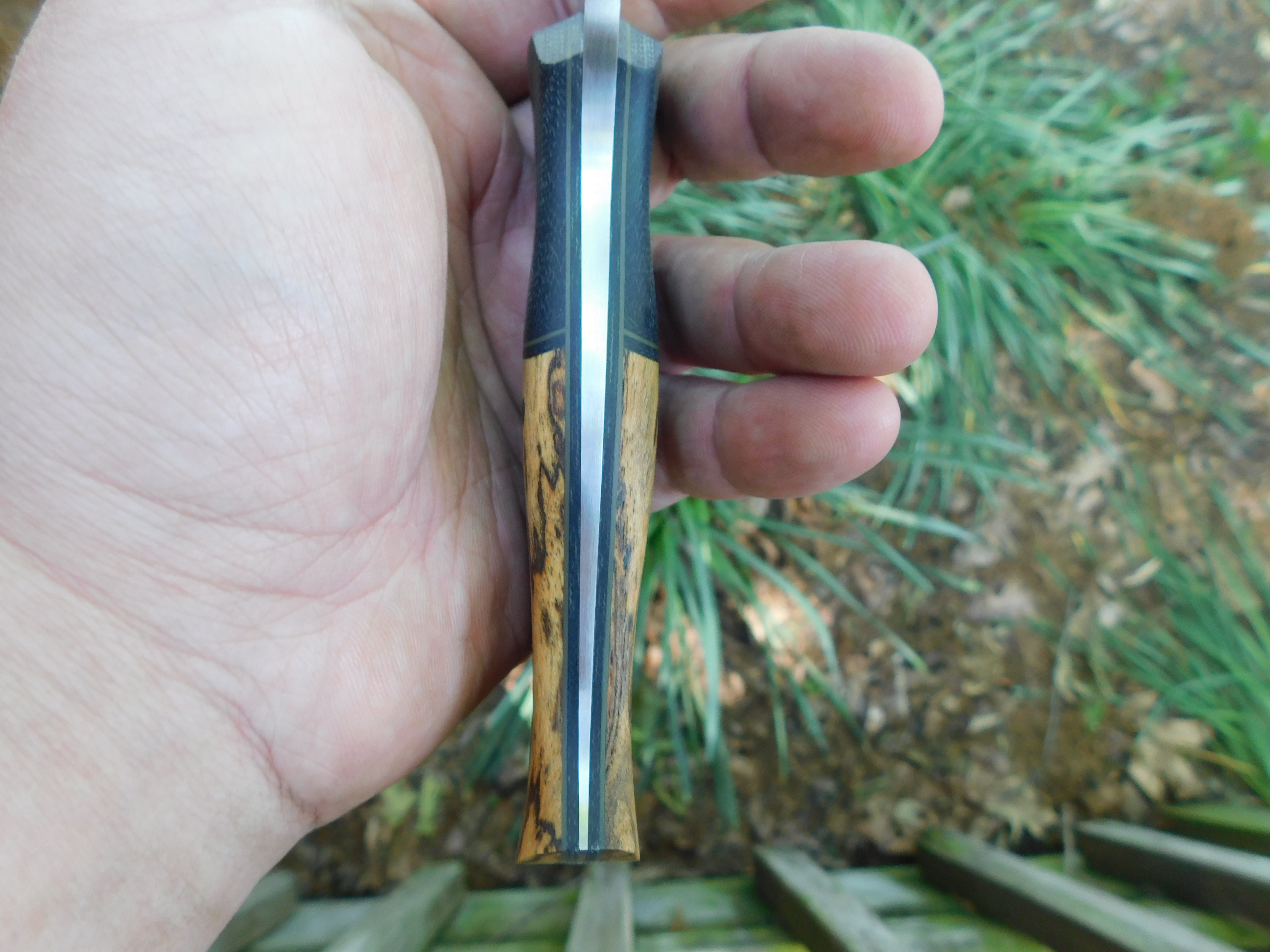