We all love the traditional Fiddleback drop-point bushcraft blades, and the hunters and camp knives are well renowned.

However, among these knives there exists somewhat of an odd-fellow. The cleaver-like, wharncliffed bow legged series of knives.

I recently came upon a variant of these from 2012, the Bow Legged Belt Knife. This one is stamped "Andy Roy" on the bottom. 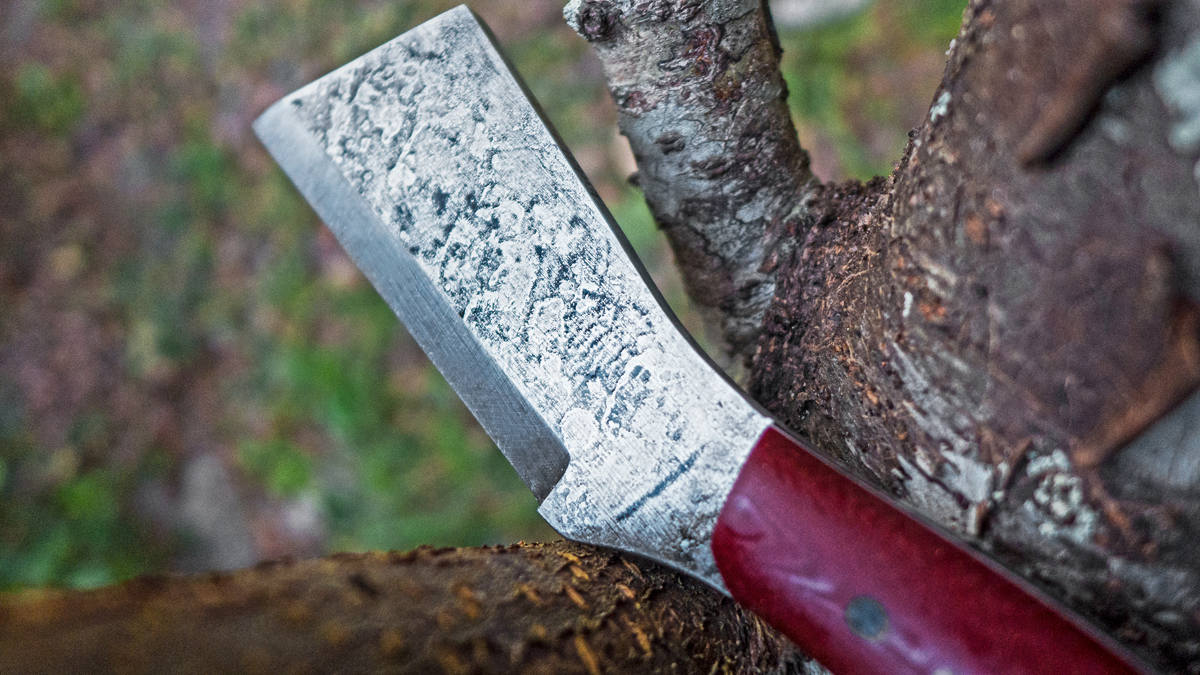 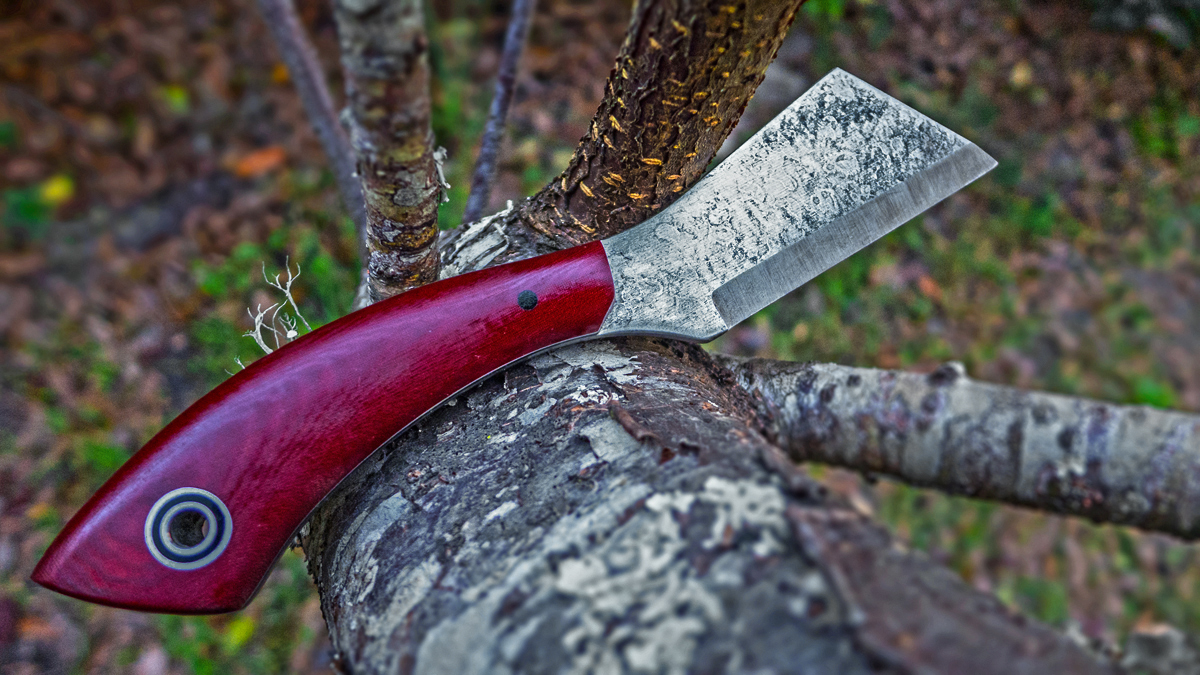 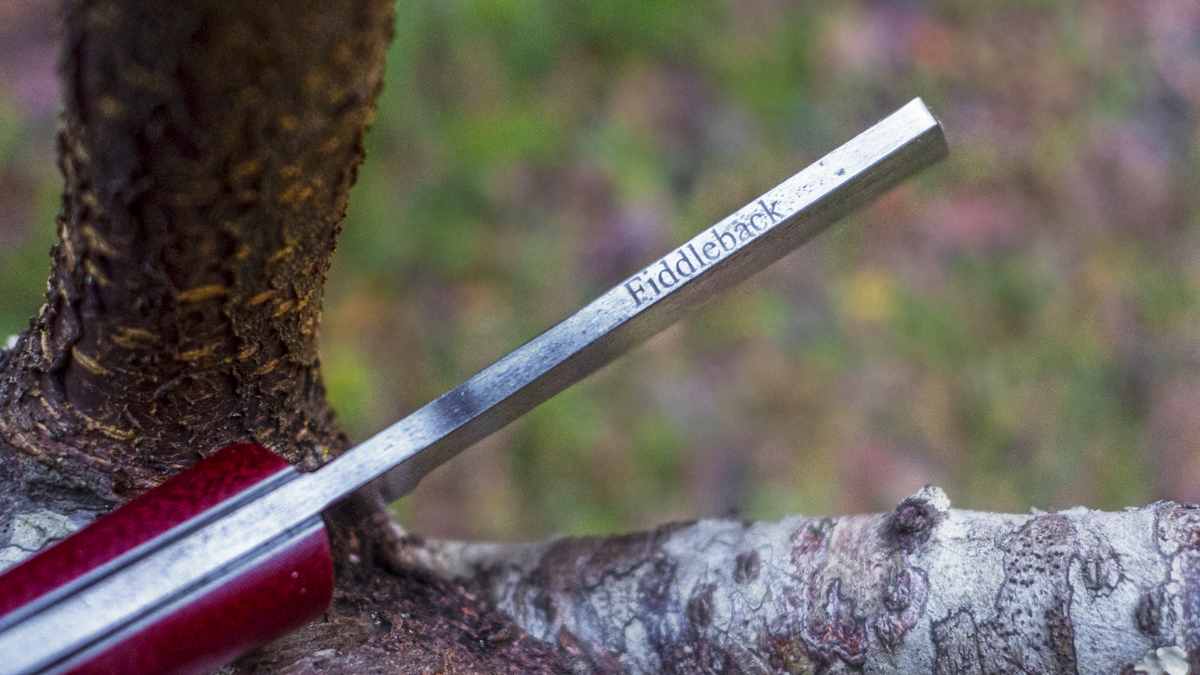 The blj is such a cool little blade. I'm going to need a larger belt knife 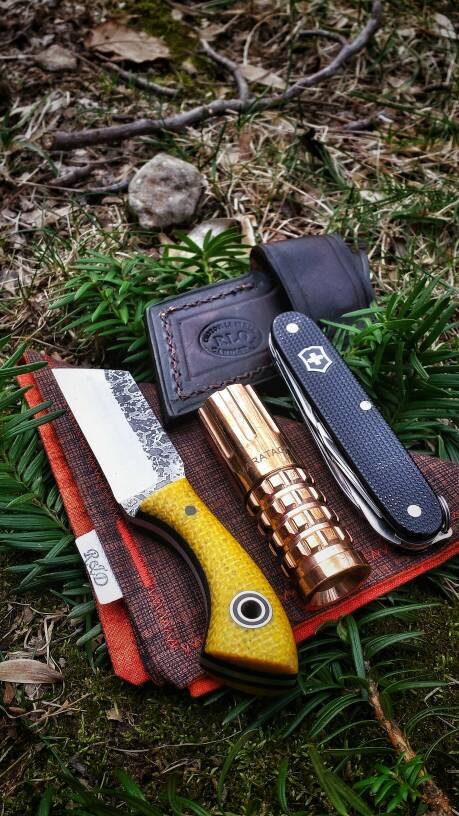 Cool pics guys. The Bow Legged Joe was designed on a post it note during one of the many hours of sitting in meetings back when I was an engineer.
C

I have a couple I will add to the thread. I got the BLJ recently in a trade with Busch.Hacker, the 3FJ my wife got from Andy for my Birthday a couple of years ago. I like the BLJ but think I have a preference for the size of the 3FJ and it is one of my regular EDC rotation knives. 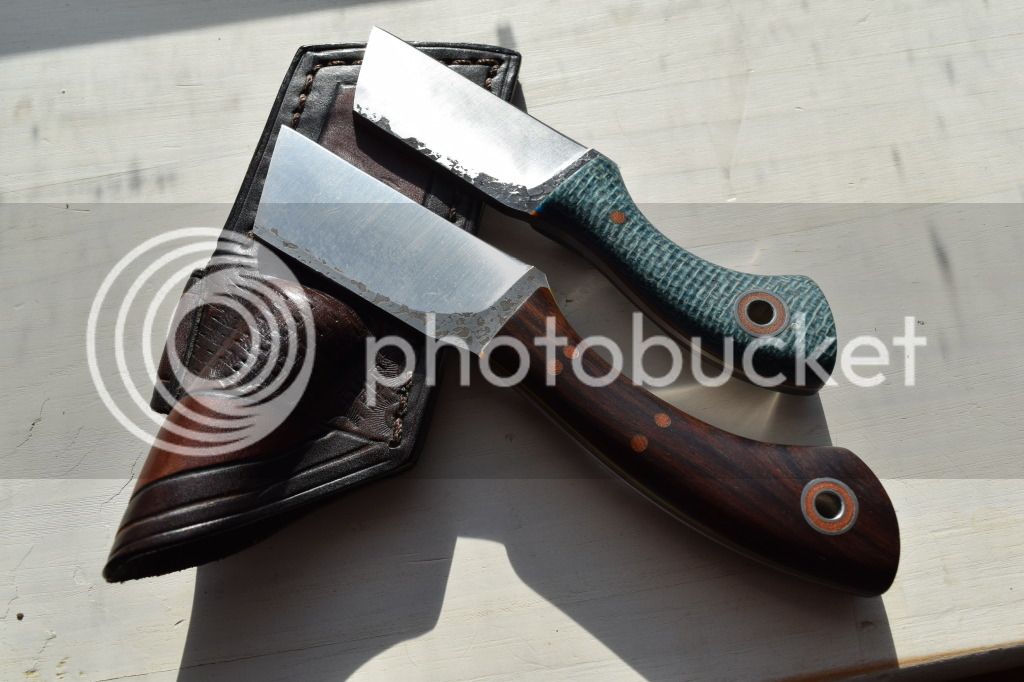 Here's my family of Joes...

Holy cow....never seen that monster BLJ for the butcher block

That might be the mother of all BLJ knives.

That big chopper is awesome

Fiddleback said:
Man, that knife. I wish it was easier to make.....
Click to expand...

That's why it should be a production knife. Let the machines do the work.... 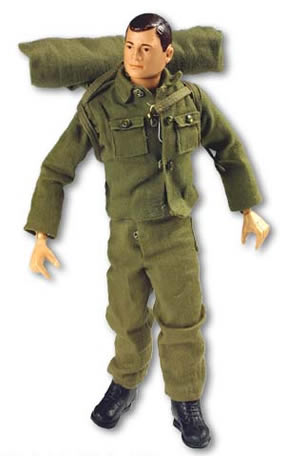 I drew the Bow Legged Joe, and the Runt on post it notes during a long meeting that I had no part in way back in 2007/8-ish. Then at my first Blade Show I sold more Bow Legged Joes than anything else. So I designed a few bigger variants. During the run up to the following Blade Show I wanted something HUGE to stop people at the show from passing my table. That is how/why the Bow Legged Chopper was designed. It worked.


The Runt was the precursor for the Ladyfinger, Hunter, and Woodsman. Then the Ladyfinger became the inspiration for the Bushfinger. The Bushfinger design was the first to remove the sinuous curve out of the spine of the knife. Then I re-designed the Hunter, Woodsman, and the earlier Bushcrafter to remove that curve. The Ladyfinger and the Runt still feature this curve.

Those two designs on a post it note, as I look back became the foundations for my skills as a designer.

Great explanation, Andy! I like hearing about how the patterns were created, and I learn so much from your posts, so thanks!