The Dogtooth has been at the top of my list for a couple of years now. Perfection. 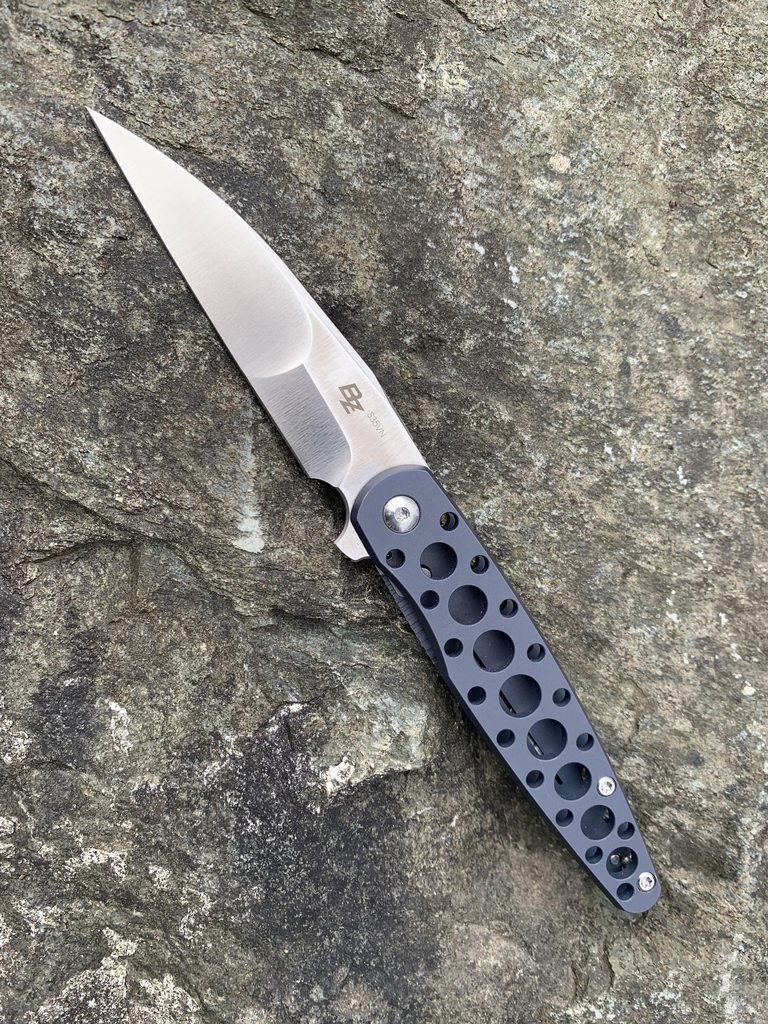 Tell us about the fixed blade if you would.
Click to expand... 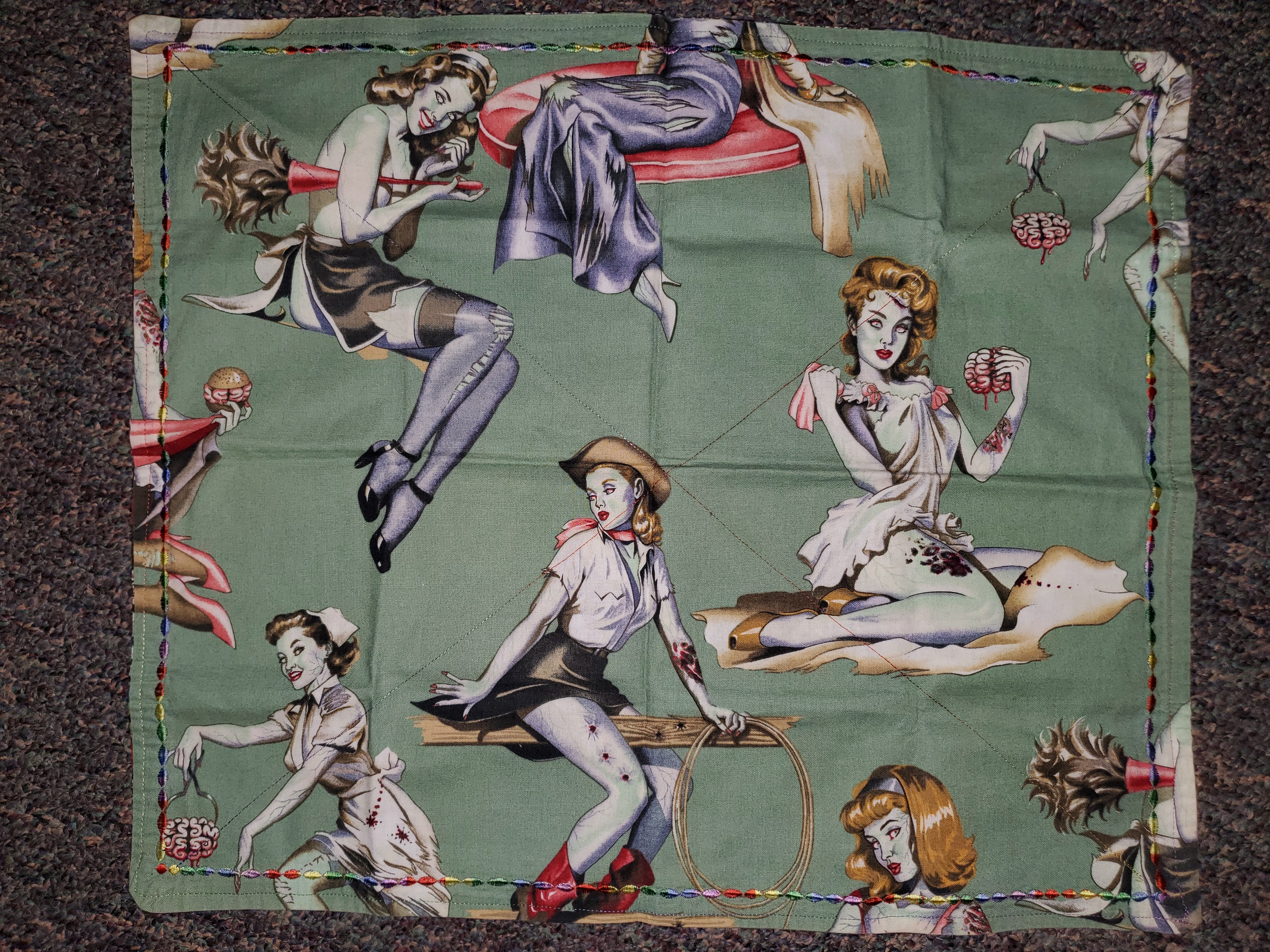 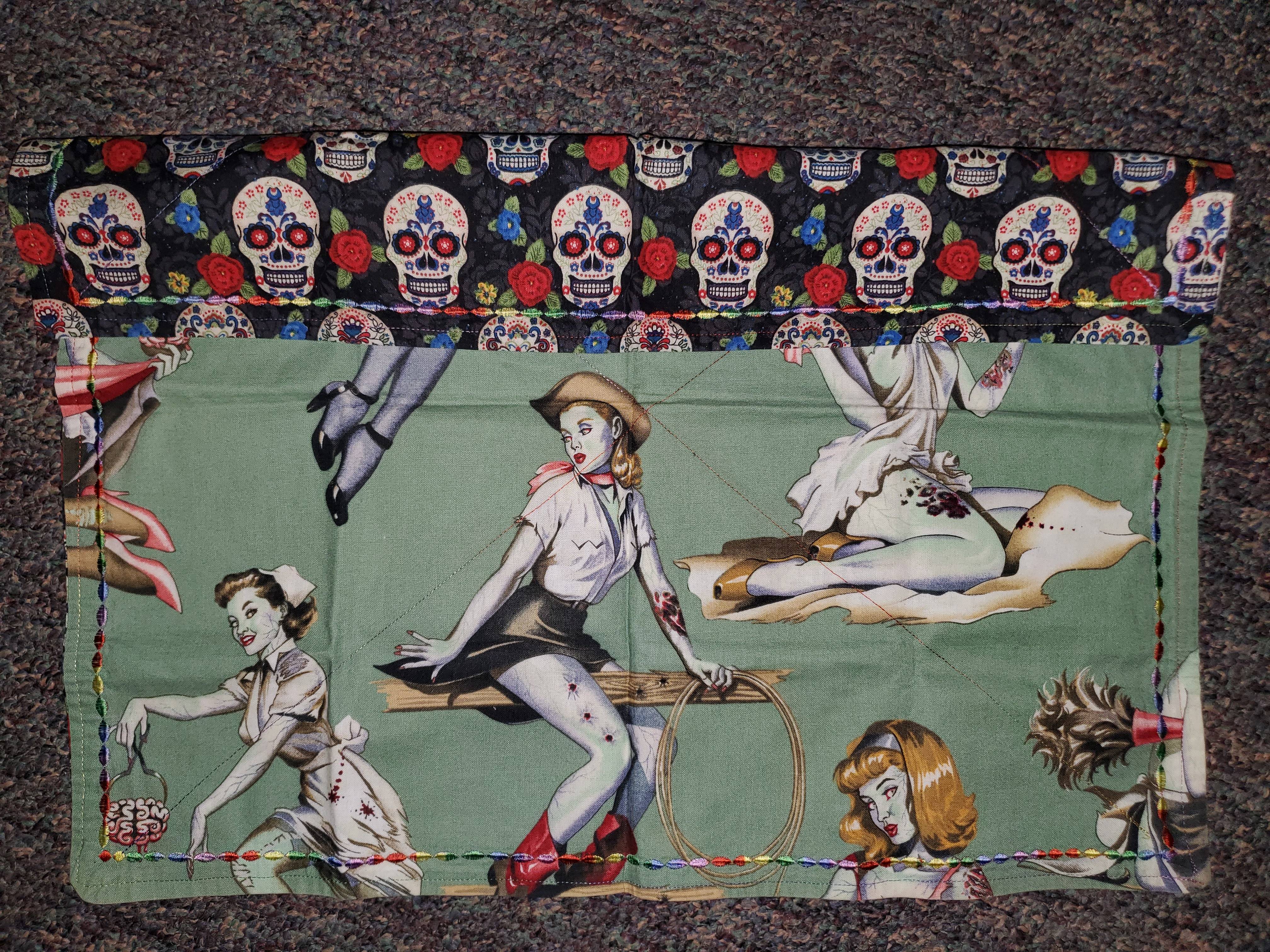 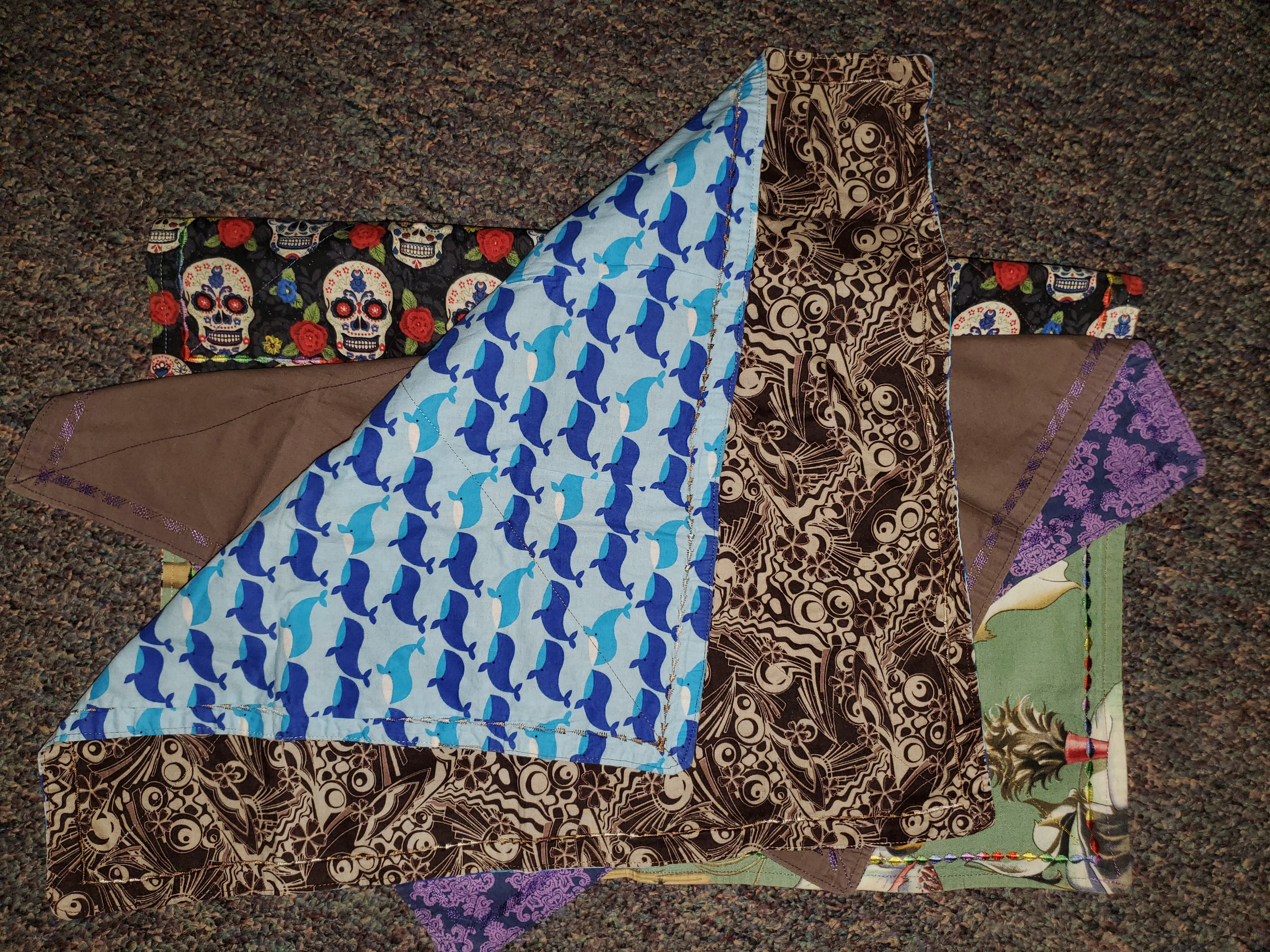 The fabrics are a few handkerchiefs I sewed.

Double sides, different pattern on each side.

Single piece g10 handle. Perfectly shaped. Really, a stellar execution. No gaps, no off lines, both plunges are perfect.

I have customs I've paid 3x as much for that are not as clean. 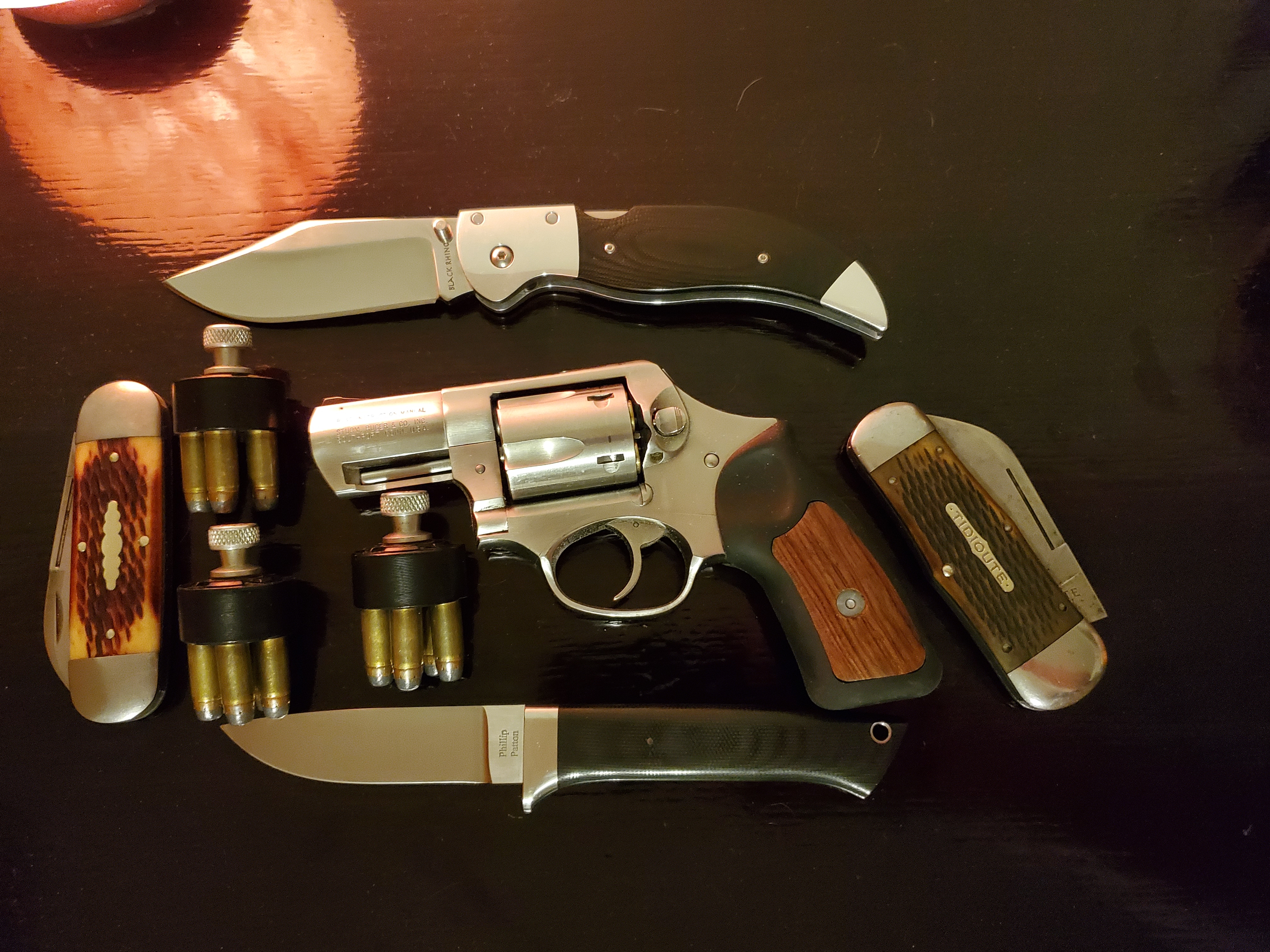 How about this…my smallest favorite knife is unquestionably Spyderco’s Reinhold Rhino. 2.4” blade length, a hair under 6” oal. Awesome XHP with an upswept tip that makes the cutting edge longer than it measures. Mine took a little breaking in, but it was immediate love. It’s stayed in my nightstand since purchase while other blades come & go from knife locker storage. 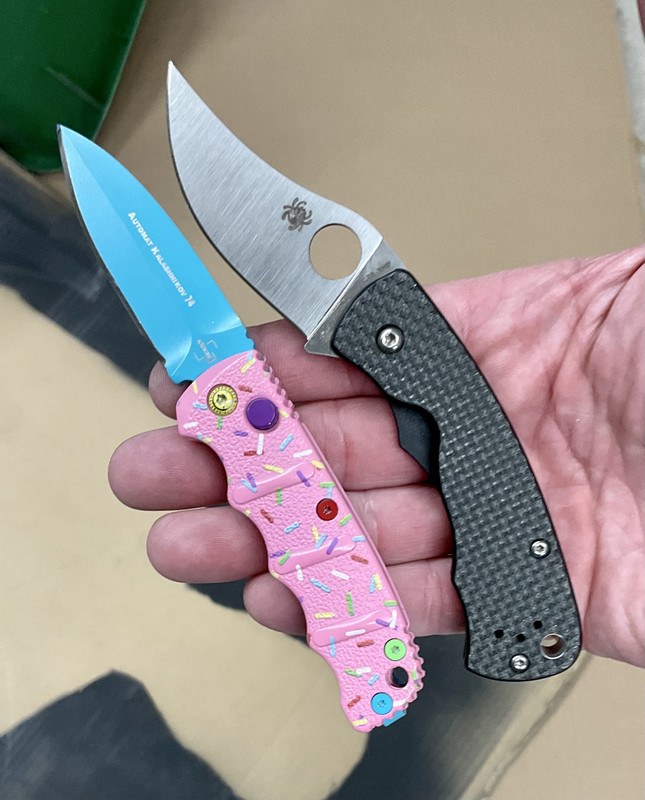 My next smallest favorite knife is the Small Inkosi. 2.75” blade and 6.5” oal. It feels like it can take on anything. Is it really a small knife? I guess maybe.

The Chaparral was metioned above. 2.8” balde but with the choil, cutting edge is the same as the Rhino & it’s 6.4” oal. It’s a great knife, but I prefer the Rhino…and not just based on economy of scale. The Rhino is more interesting and way underrated. 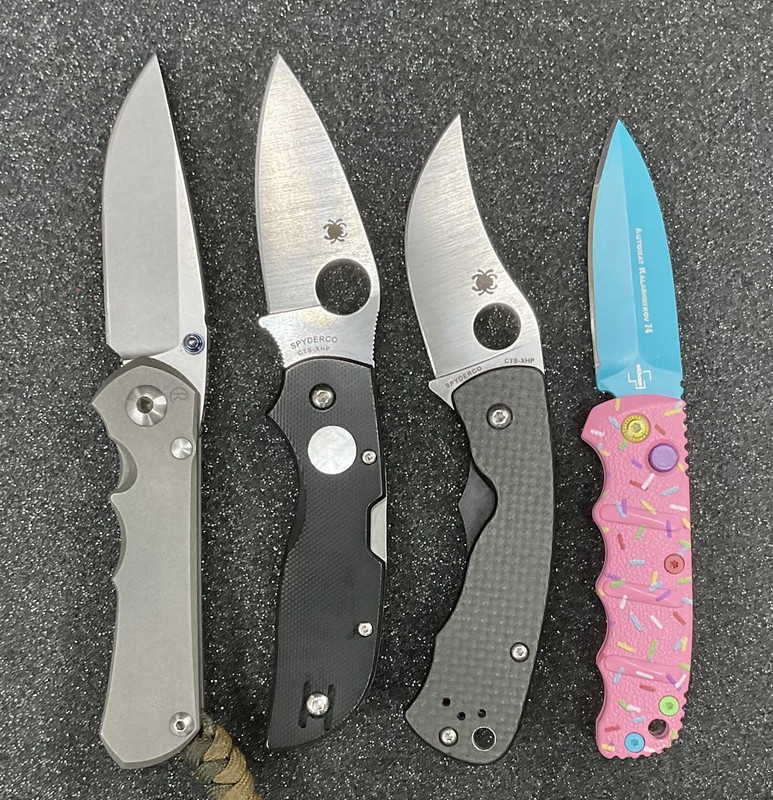 That’s a great question. I was thinking. Sub 2.25. I ended up buying the WESN microblade and it’s way smaller than I thought.
Z

Me too!
I use the scissors a lot. In Australia we're not really permitted to carry anything, but it's tiny & fairly harmless. Also mine's yellow.
M

Any other favorites? I like the idea of a metal handle which is why the Dragonfly and Grasshopper are on there. I have no practical purpose other than wanting something pretty light to throw in my pocket when I don’t want to carry (or can’t carry) my other knives like my PM2 or BM mini presidio 2.
Click to expand... 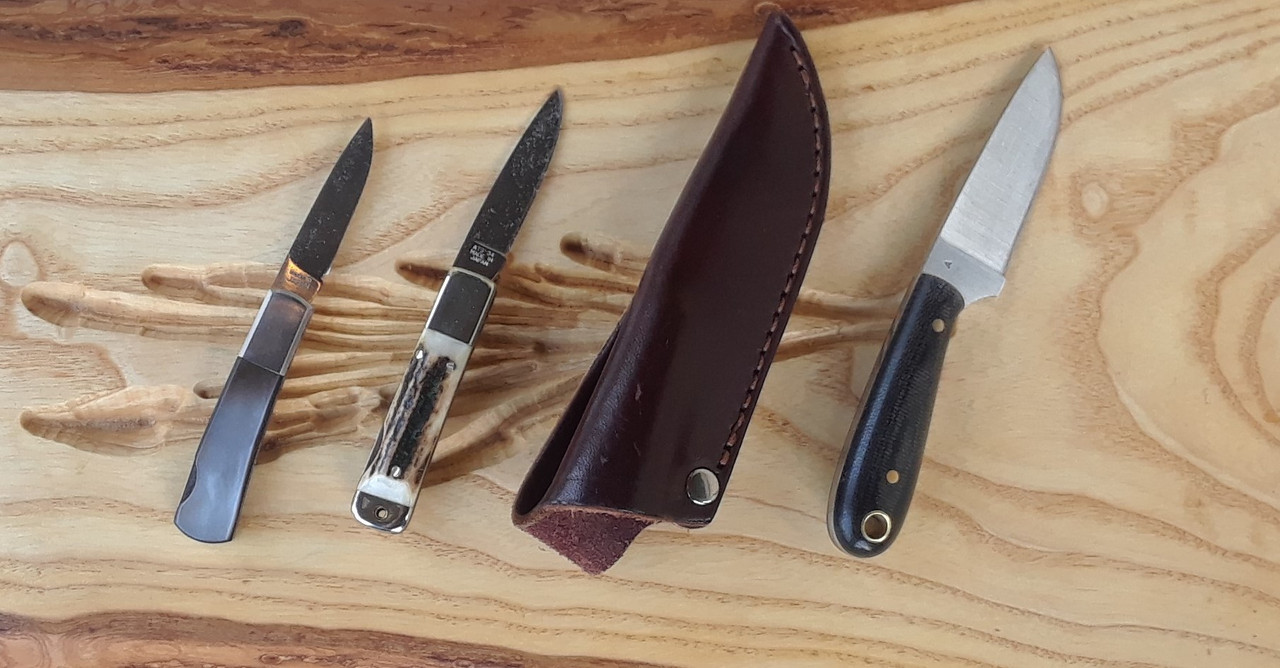 Victorinox Classic... has never let me down. I never leave home without it.
W

The smallest knives I carry that are along the lines of the ones mentioned in the OP are both SAKs, the Rambler (more useful than the Classic, IMO) and the Cadet. I haven't found many small locking folders that I actually like. 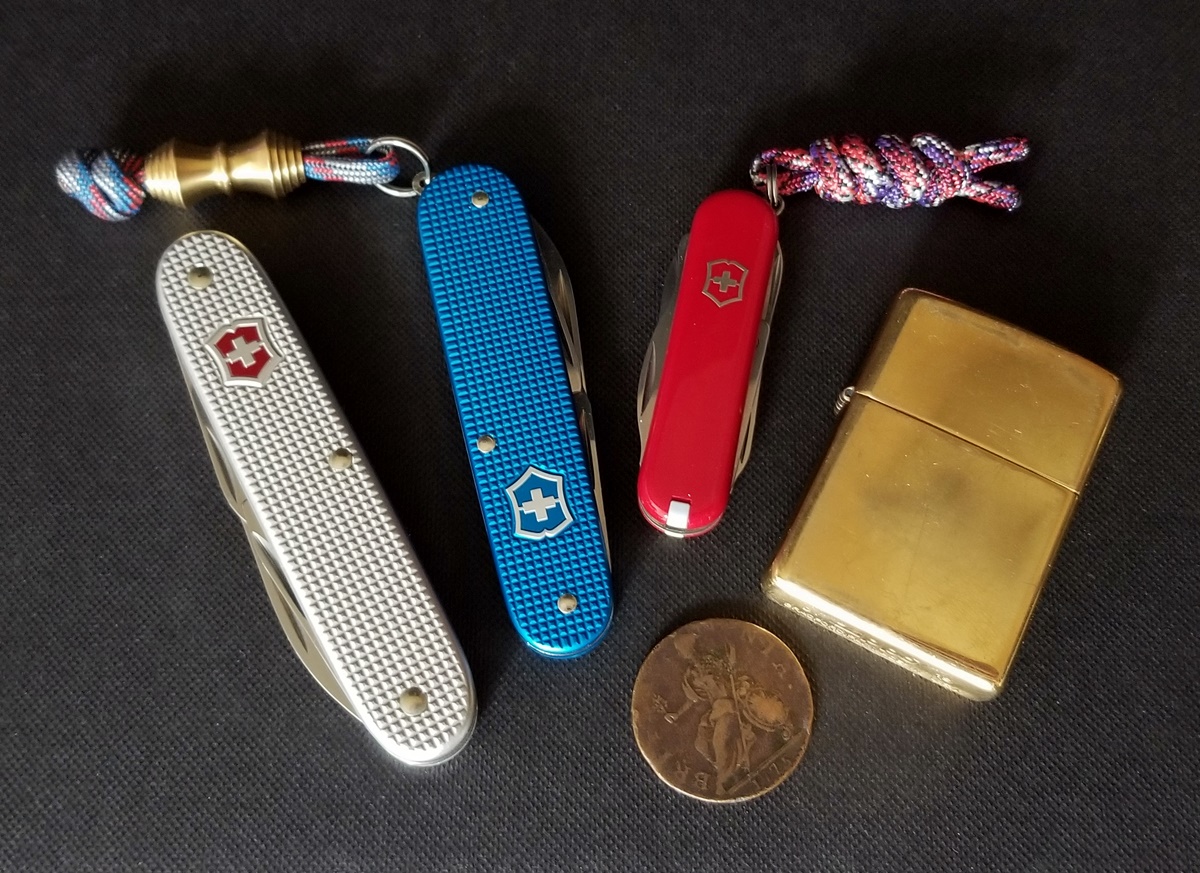 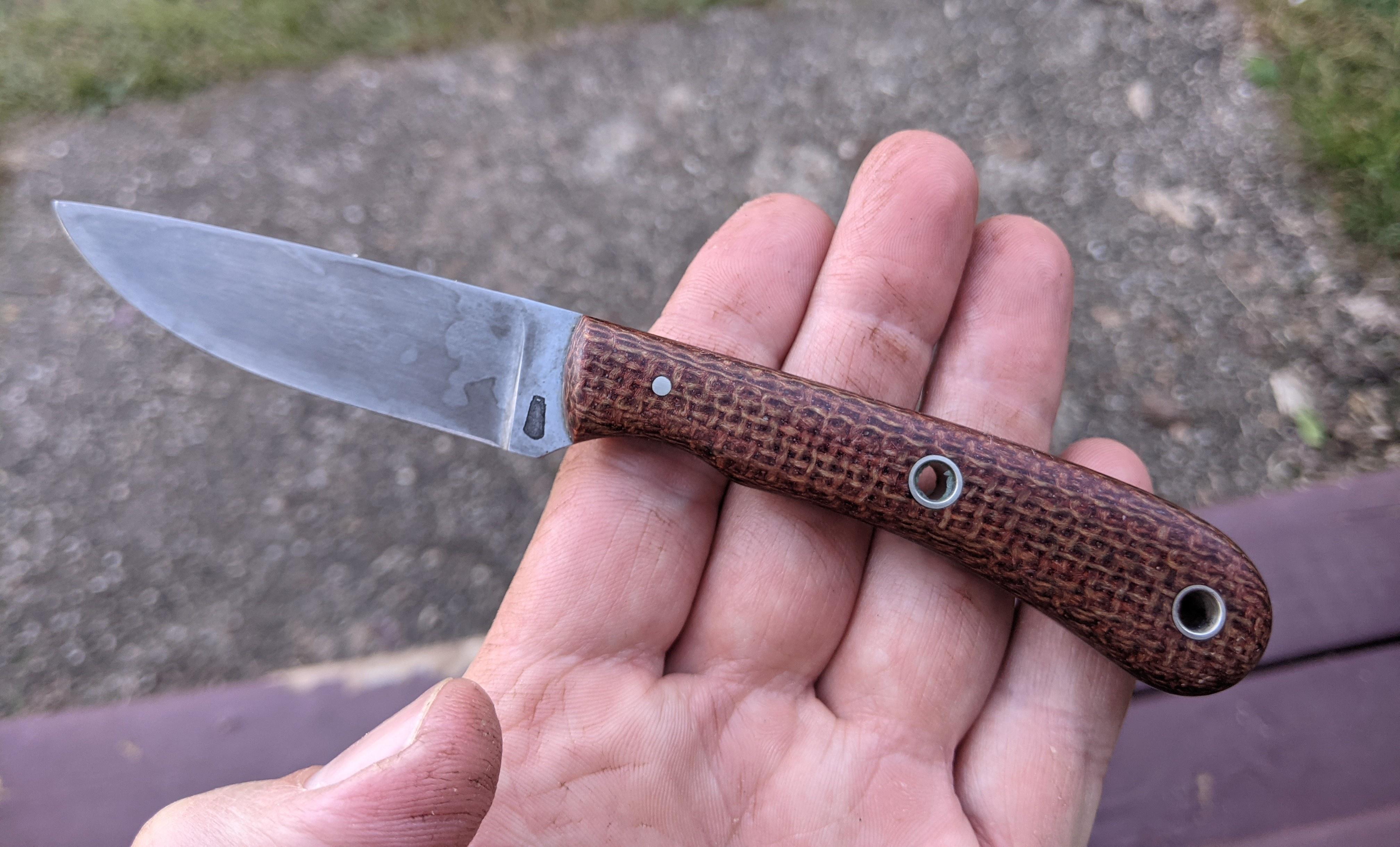 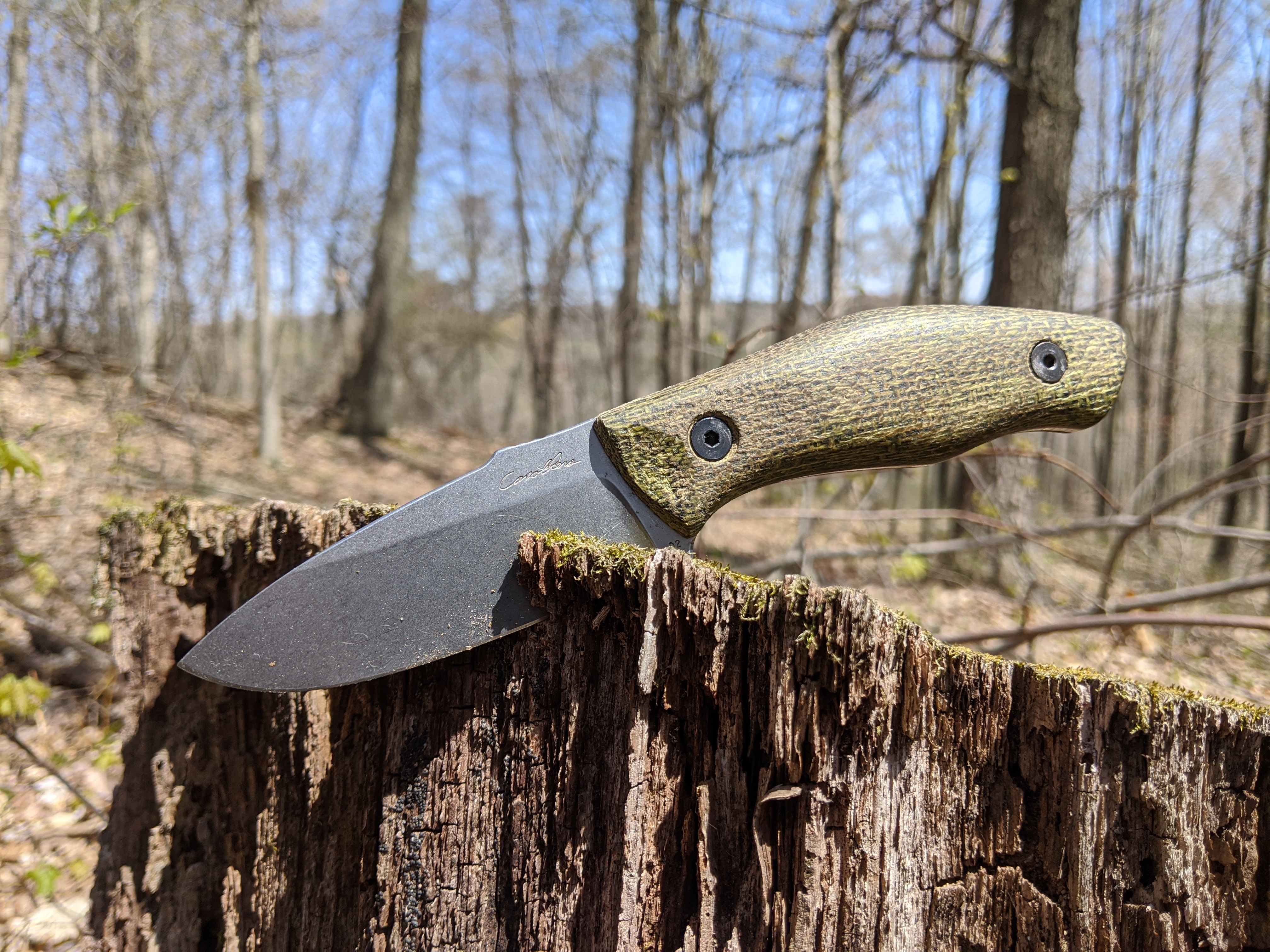 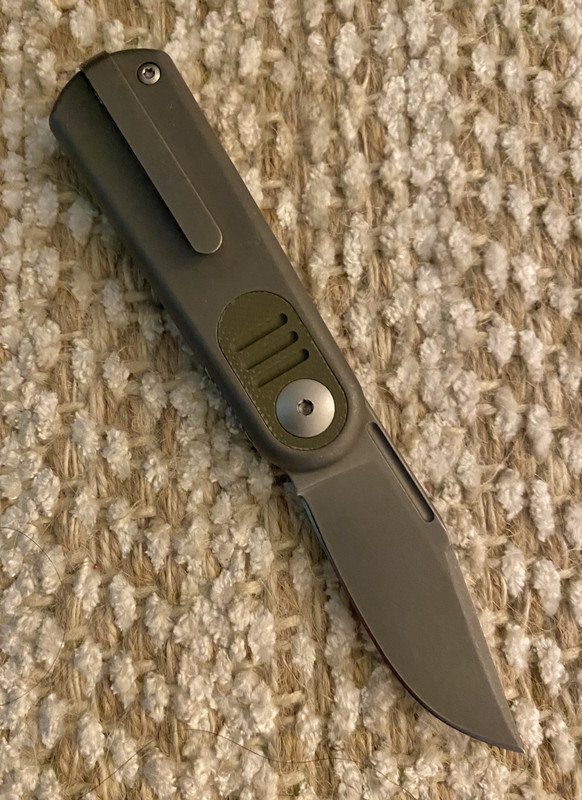 Lundquist is such an aesthetically pleasing designer

That is a powerful combo there. Two of my favorites also. CPK’s are deservedly popular. John

Redmeadow Knives doesn’t get enough notoriety for the quality of work and value he offers with his knives and leather work. I highly recommend both makers.

Comprehensivist said:
That is a powerful combo there. Two of my favorites also. CPK’s are deservedly popular. John

Redmeadow Knives doesn’t get enough notoriety for the quality of work and value he offers with his knives and leather work. I highly recommend both makers.

Thank you Phil, I appreciate that.

My favorite small knife is the Spyderco PM2, it's the smallest knife I would regularly carry.
J

In the 3” club w a shallow body profile, I have a hard time beating an Enzo Birk 75. It is in a sweet spot of fitting well within my hand and staying “hard to notice” in office clothes. The Spyderco Pattadese is close.
You must log in or register to reply here.
Share:
Facebook Twitter Reddit Pinterest Tumblr WhatsApp Email Share Link
Top
Change Ad Consent Do not sell my data