Do any other Android phone users have a problem with uploading to Imgur? I'll upload a photo, and it will tell me that it's uploading and a popup says "It won't be long now." It's apparently a common issue, and they have an article on their site about it:

Their solution is to make sure you're uploading the right file types (which I am), and that they're not too big (they're not). If that doesn't work, they suggest you uninstall the app and re-install it. Re-installing the app only works around 20% of the time for me, and at this point, next time I uninstall it, I probably won't reinstall it.

So I was wondering if any other Android users have found a workaround, or do you just use a different app for uploading pictures?

Works fine from the browser for me, for what that's worth.

The browser on your Android phone? Because when I access Imgur through the browser on my phone, it only prompts me to download the app if I want to upload a picture.

Yep. I just click to view the desktop site (on Chrome and Kiwi browsers), and the upload ("New Post") button appears as normal up at the top left.

Thanks, I didn't realize you could access the desktop site through that menu.

This is really good. I had installed the app which won't give you the bbcode for your image. I just deleted the app and used chrome to access the desktop version and can see the codes for my images just like on a PC.

The Android app has been working fine for me. 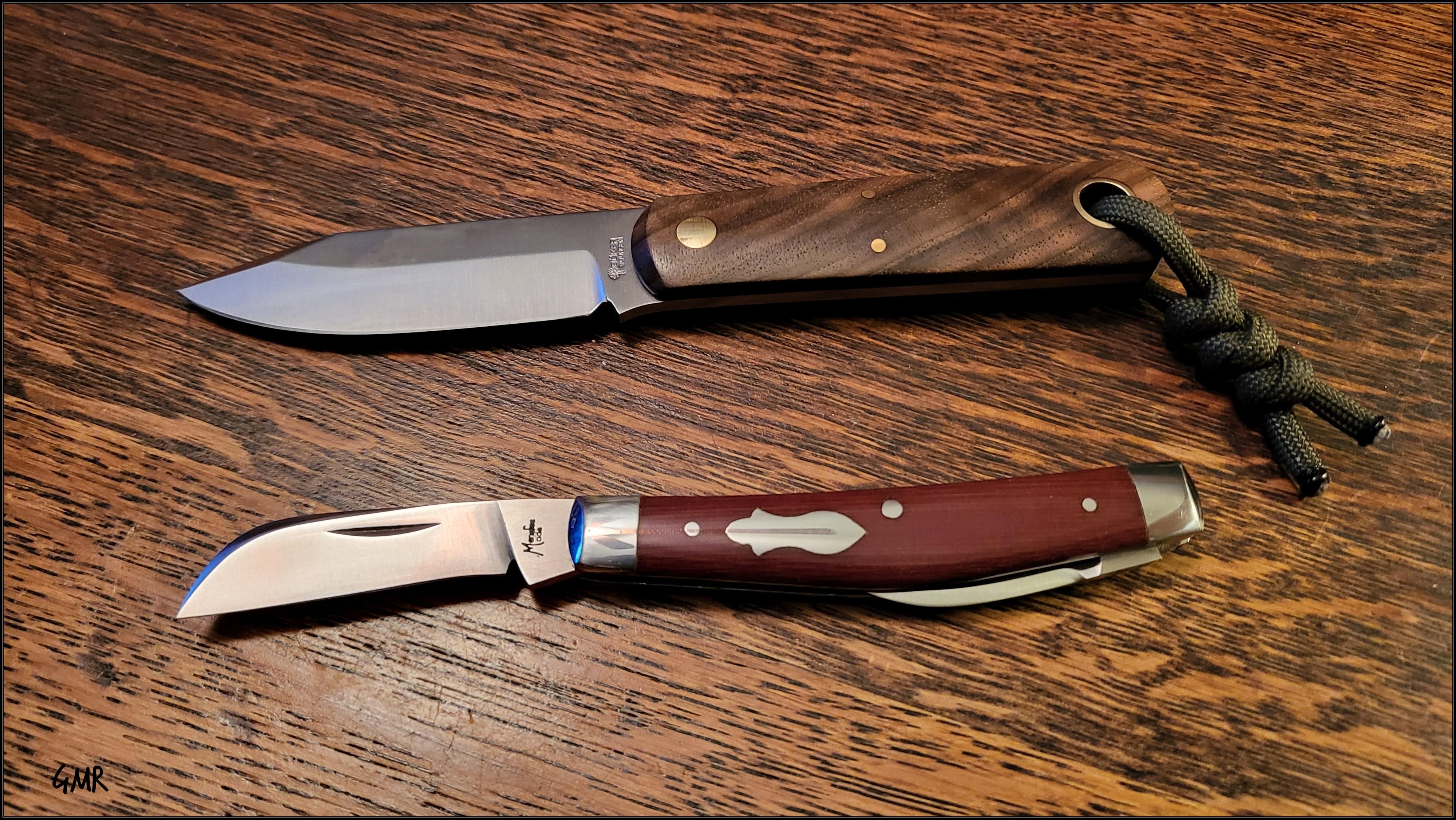 Peregrin said:
The Android app has been working fine for me.

Maybe I'm missing a step or two. Do you obtain the bbcode directly or do you add IMG syntax yourself?