G'Day, Just received the Vintage Craftsman Scout with the Yellow Cracked Ice Scales and "Be Prepared" Scout Shield and as there has been discussion of late with Craftsman I have put with Craftsman 'Forged Steel 9467' <black scales> and Craftsman 9549 <brown scales>. together with some other nice old Ulster, S/Walden, Imperial and Camillus similar type knives for company.
Thought you may be interested.The Red Scale is the American Army Officers knife I showed previously. Hoo Roo
P.S. Wife is back so no more computer for a little while....!

As an Eagle Scout I am truly enjoying your Schrade Scout slippies.

In response to recent question regarding manufacture date of an Imperial Scout Knife ...I post some photos of various Schrade,Imperial,Ulster etc Boy Scout Knives...Is one of these knives similar/identical to the knife in question?.....Hoo Roo
D

Another one with opening photos that have not been wiped by Admin....great knives..great history..pity most unique collector photos had to be removed/wiped from a Collector Forum...Hoo Roo

Larry303 said:
Another one with opening photos that have not been wiped by Admin....great knives..great history..pity most unique collector photos had to be removed/wiped from a Collector Forum...Hoo Roo
Click to expand...

The administration did not "wipe" photos. Some time back the site traffic grew to the point that neither the hardware nor software could handle it. Thus the whole forum had to be migrated to a new program on new servers. Some photos did not make the transition for whatever reason. Add to that the fact that several off-site photohosts have either taken down their sites or changed their terms so that many of their photos have ben corrupted. Some text did not transition well also.

Such is modern life. I didn't have such problems back in the 1950's. My phone either worked or I hung up and tried again. If that failed, I'd ring the operator for assistance.
L

G'day Codger, As a then Gold Member all my photos were posted direct, I have never used an offsite host....guess I'm disappointed that the effort I put in photographing these very rare USA Schrade/Family knives is now largely wasted....at least some photos survive on Larry Vickery's Schrade site.....what is..is...I can live with that....all the best mate....Hoo Roo

If you saved them on your computer then repost them. I have had to do so myself.
L

Craftsman Scout photos for interest...
B 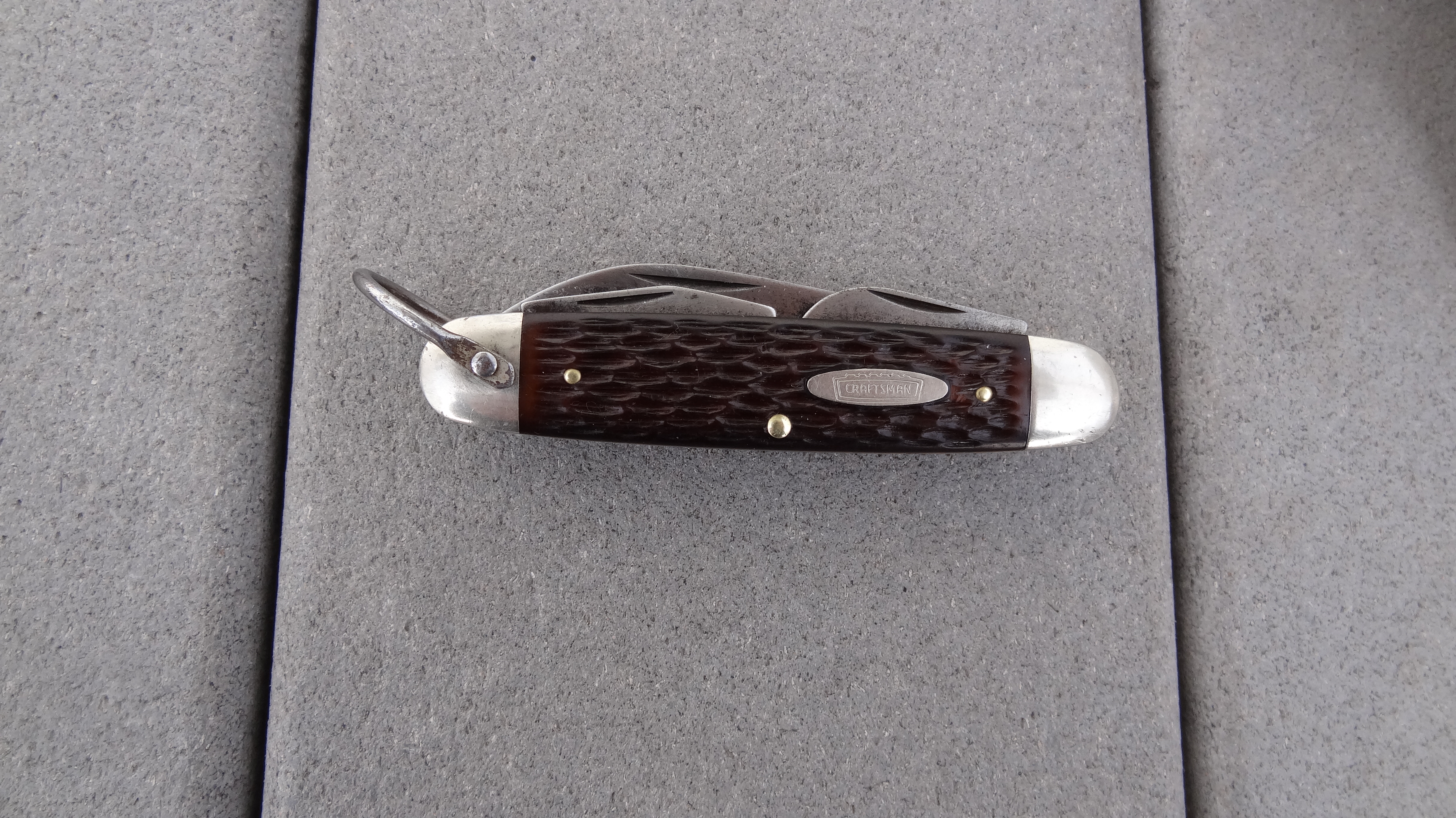 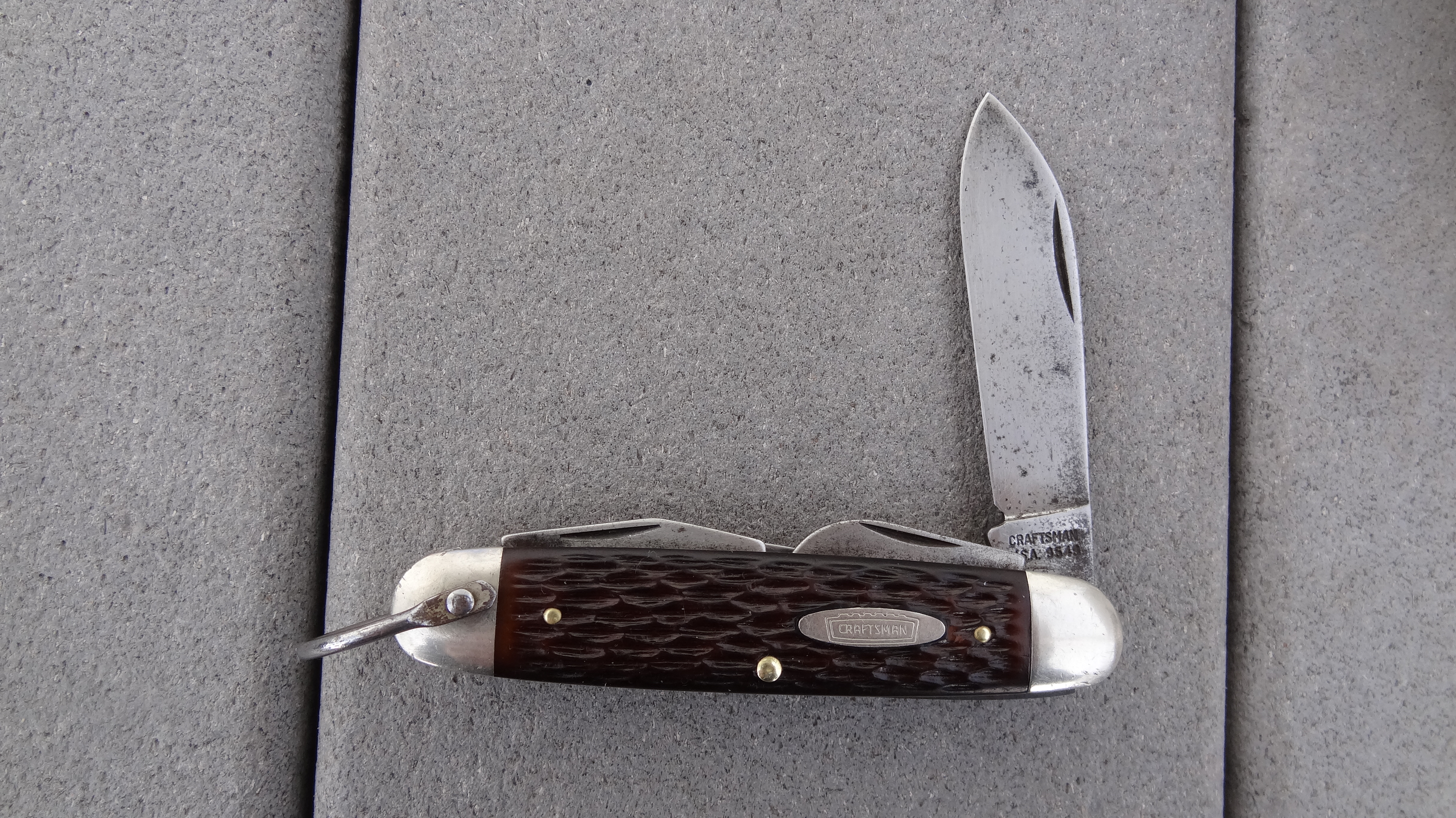 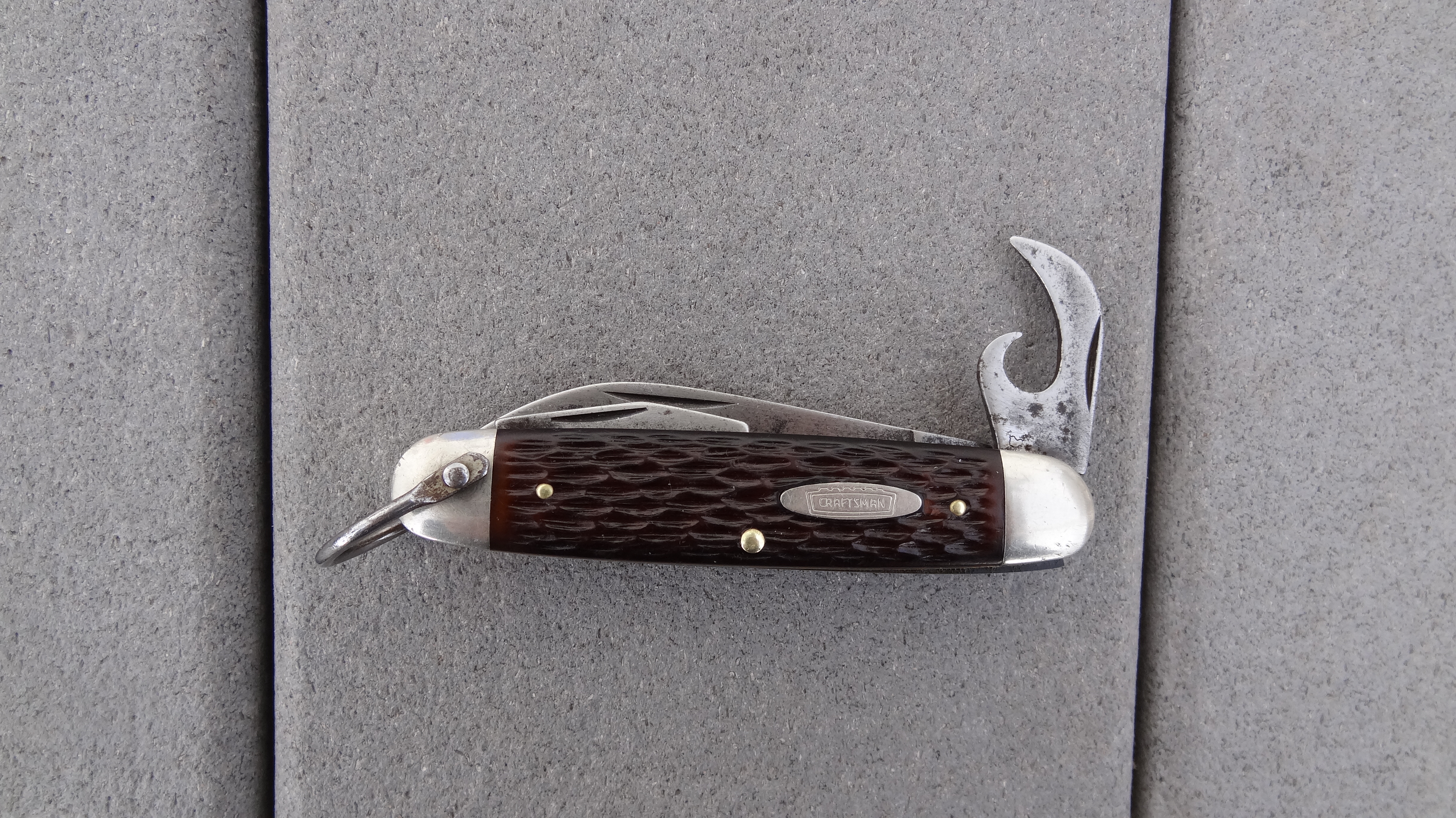