SharpPancake said:
Btw, not sure if you mentioned it somewhere, but the blade length is the same as on DEK1?
Click to expand...

The DEK1 didn't take long to become my go to EDC, can't wait for its tanky counterpart!
D

I would definitely get a DEK2 semi tanto with swedge

This a bold statement. But after having a dek1 and it being near perfect and the only *subjective* miss for me is that it's not quite overbuilt (that's not the philosophy of the dek1, so that's just on me) and with everything i've seen here, Dek2 might be the absolute perfect, dream knife for me.

Some interesting thoughts there Lorien

Lorien said:
I don't think of this knife as being tanto anything. If I were forced to characterize it accurately, and from my perspective, it's a dropped point with an angular belly. People are gonna say it's a tanto or tanto style, and that's cool with me. It's what it is, and it's that way for a number of very specific reasons.

Someone said at some point in time that the point where the two edges intersect is like a big serration. That has always struck me as a really interesting way to think of that feature of that design. For this project, I wanted a knife that COULD pry open a steel dishwasher, and cut things like one of the roots by pushing that intersection point into and through it. I've also cut a bit of firehose with it, and it works as intended.

DEK2 has two points, and one of them is double edged! 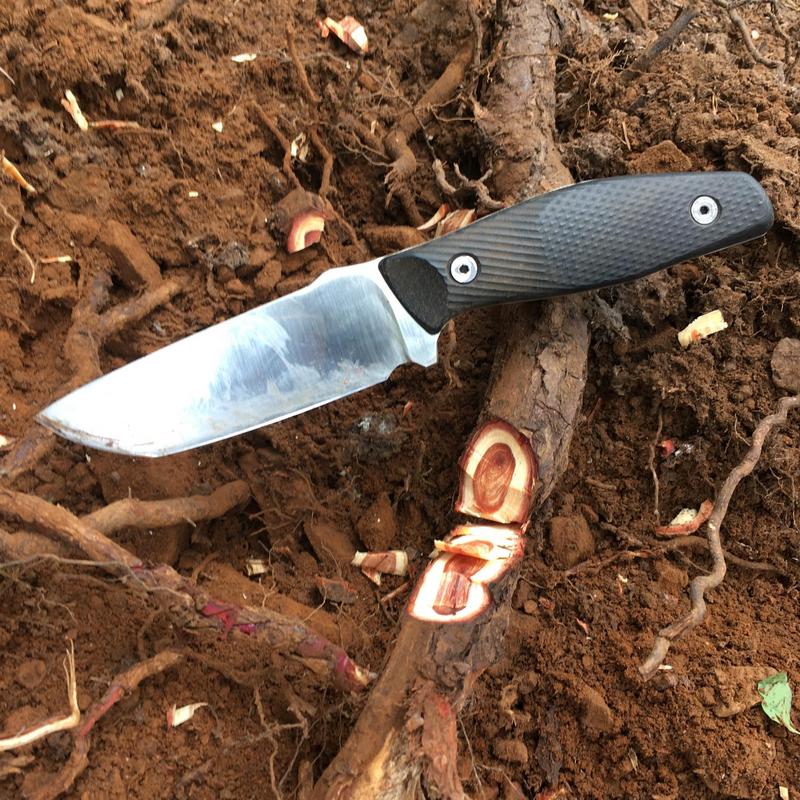 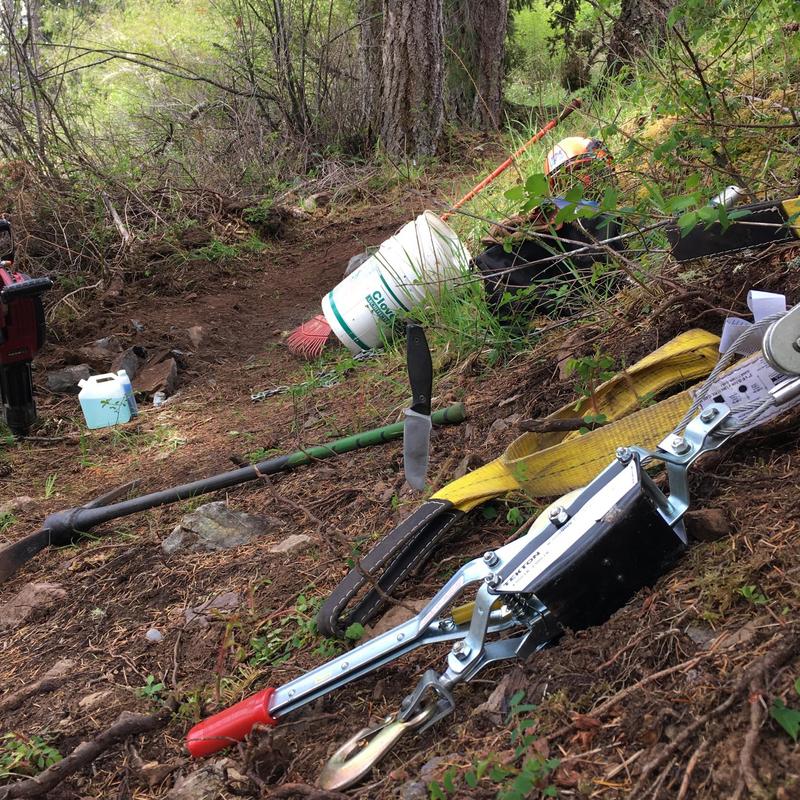 this guy frikken loves me 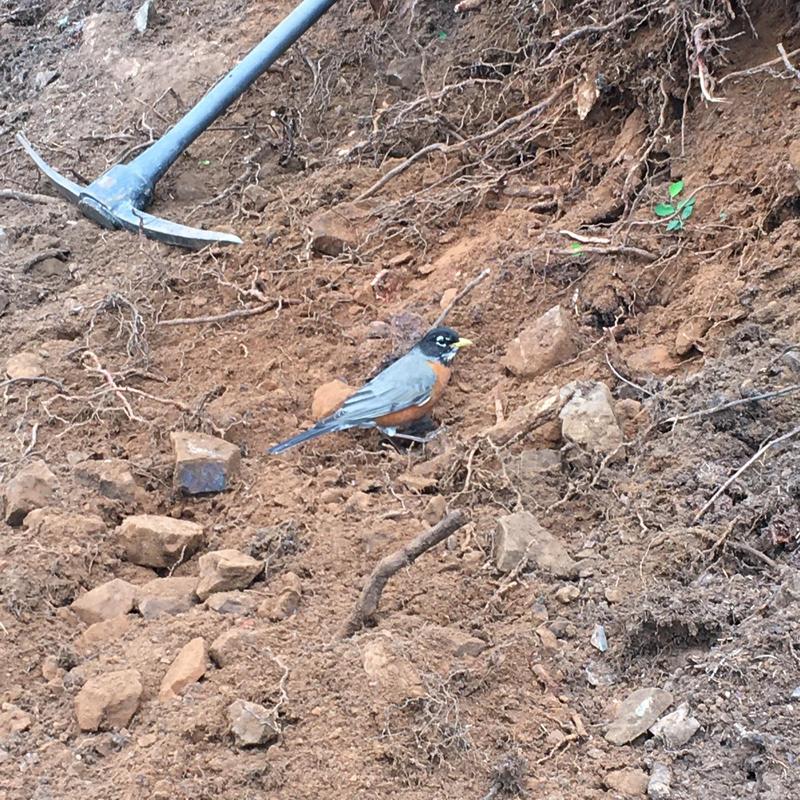 I definitely was not expecting that bade profile - that said, I dig it. Aesthetically, I have never been a huge "tanto" fan (not saying that is what the DEK2 looks like though) but in practice, it is a very useful design - especially when executed right. I carried a Cold Steel Recon with a tanto blade for many years and I was not shy at all about what I put it through - very tough and utilitarian.

SharpPancake said:
I know that likeability of design is a subjective opinion, but I never liked tanto that is just two straight lines. If a tanto has a belly to it, it looks way better to me.
Click to expand...