Got my helper with me today 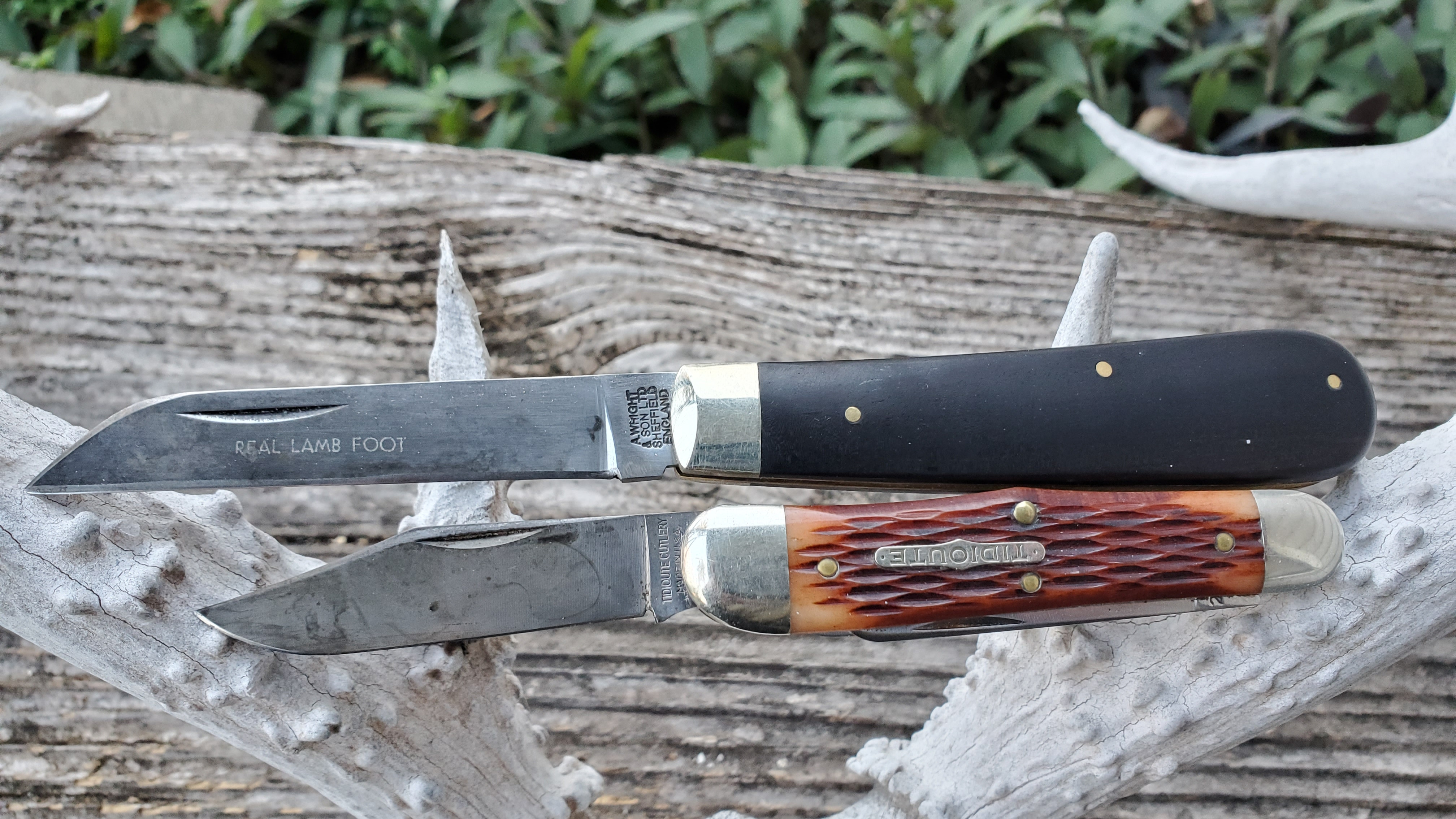 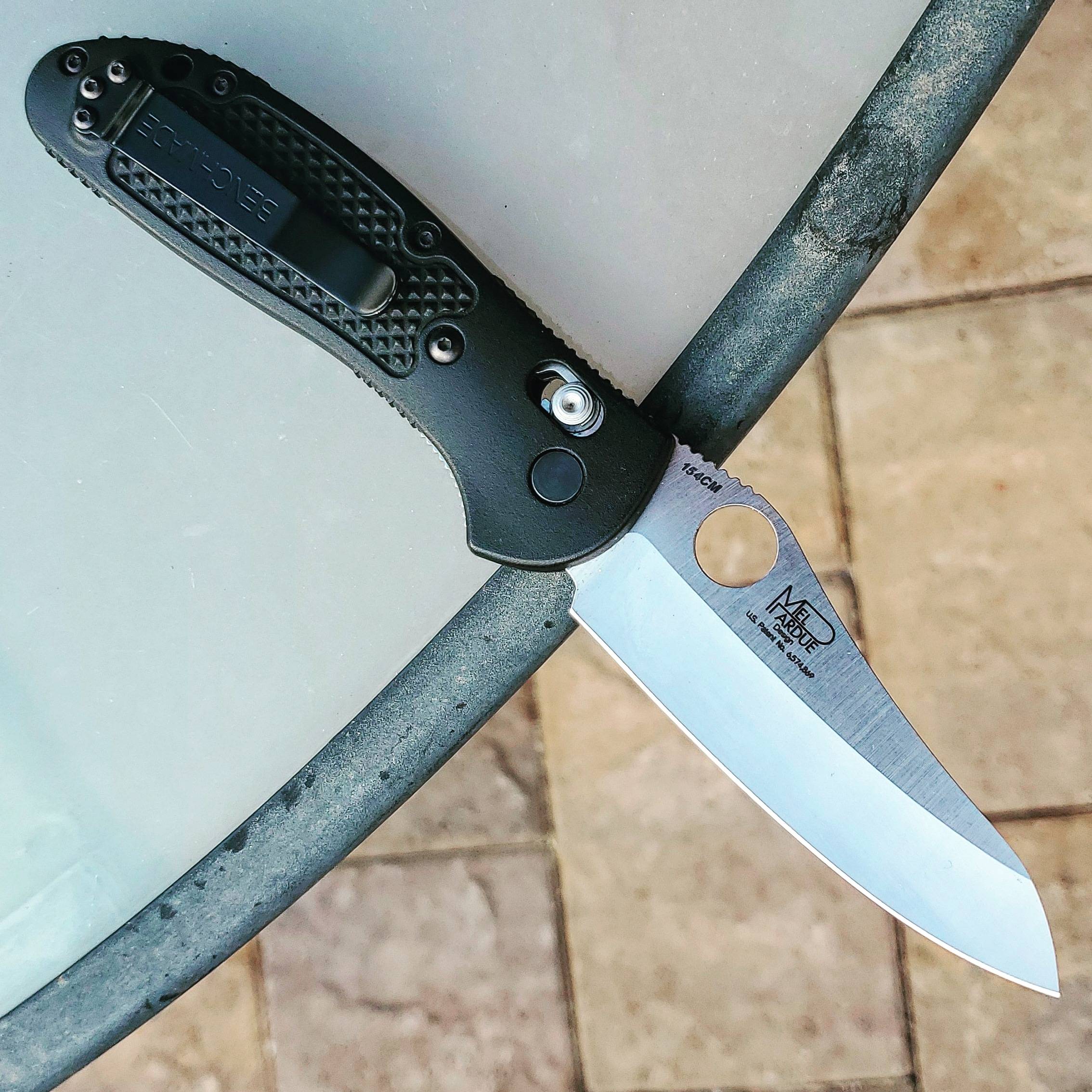 ChazzyP said:
You'll note that the knife's scales also qualify it for Carbon Fiber Friday and, while a simple scale change does not a Franken Friday knife make, these DOAT beauties came with the third 705 I acquired along with the original factory G10's which I re-installed, restoring the latter to its original condition and giving me some justification for dropping another F on ya while greatly improving the Former knife. 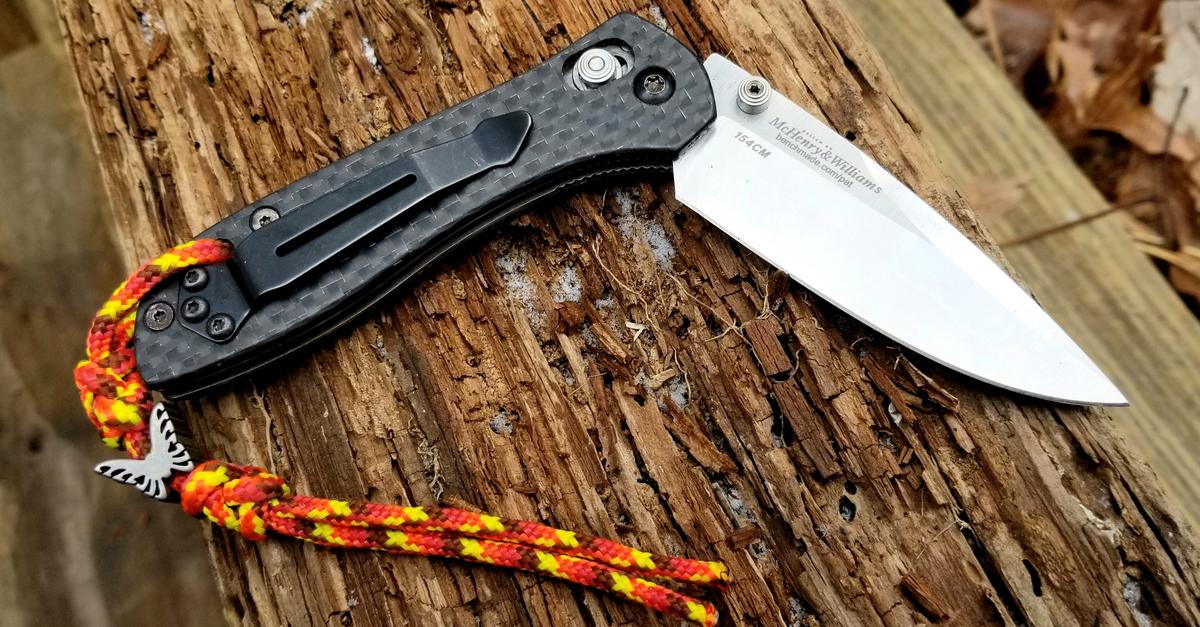 Of some interest, regarding the "updating" of the 705 to the 707 Sequel, is that despite the change in scale material and blade, the bones of the knife stayed unchanged, using the same liners and AXIS lock assembly, so it's no big deal to swap parts--stock or aftermarket--around between the two models. All three models--710, 705, and 707--are also generously skeletonized, leaving me options for further customization similar to the holey Arizona Ironwood -1401 I posted a couple days back. I do have one 710 D2/705 ATS34 pair that I've kept stock and like new out of fondness for those models and have vacillated between modding them or searching for another pair to customize.

Carrying the HIZEN today, and a little extra protection. Crazy times that we are living in !!!!! 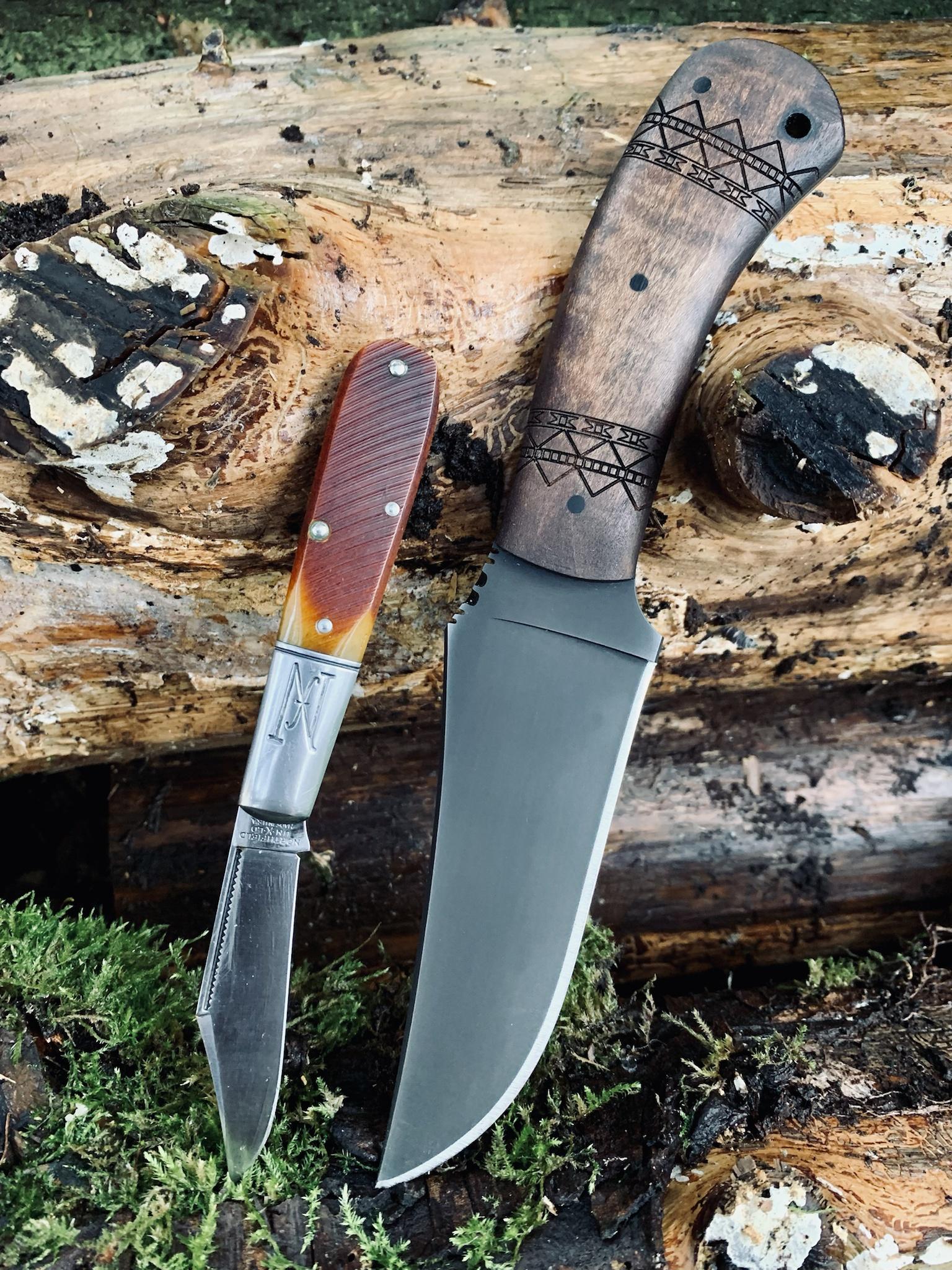 ... Back to the Mini Bugout. This little guy is so light and compact; it's easy to forget that it's on board.

Dcdavis said:
Got my helper with me today View attachment 1726122
Click to expand...

We don’t get this much in the South

Seeing a lot of your pics, I have to say you are ready for just about any blade-situation that may arise 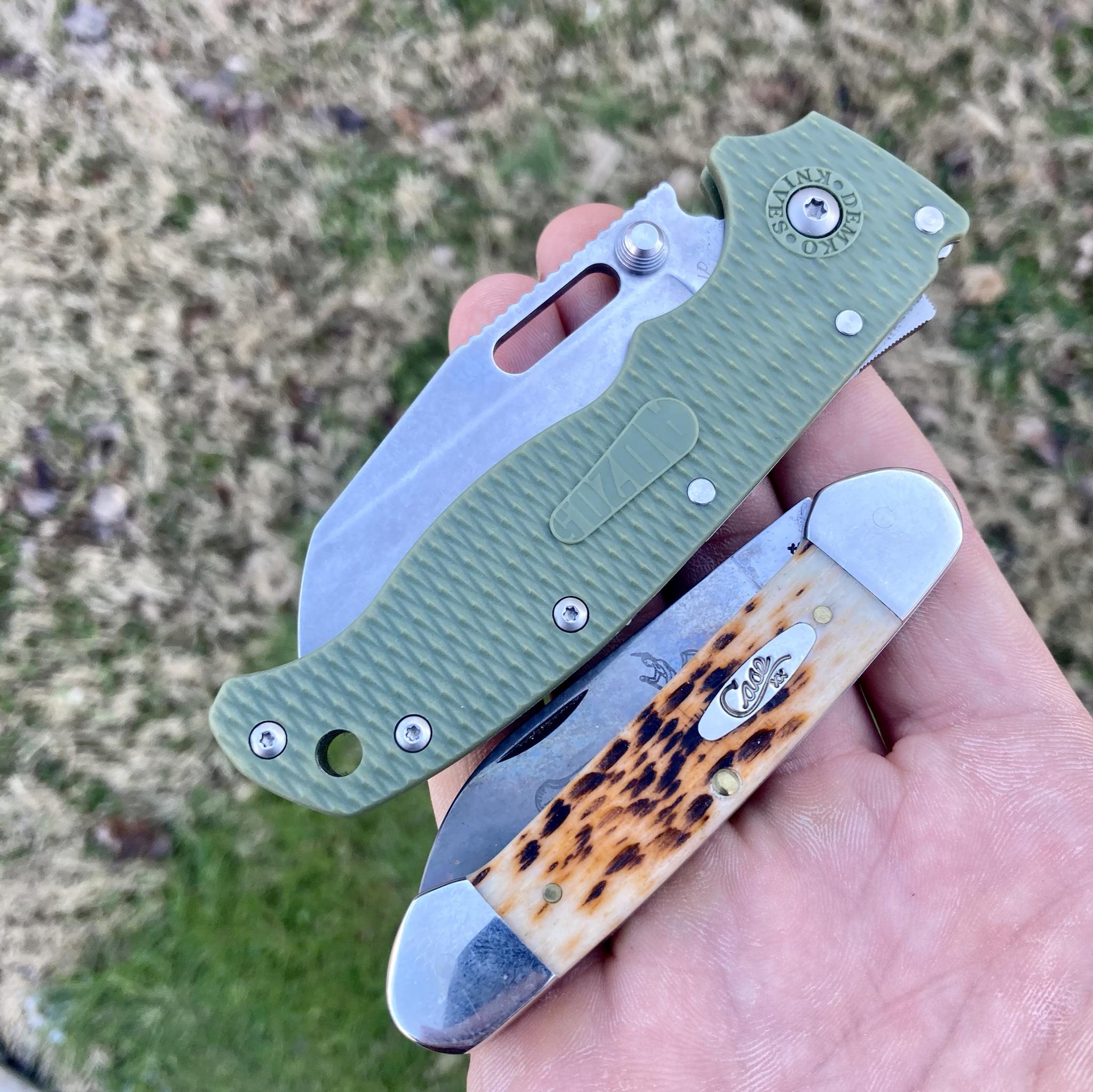 Going to attempt to a shipwreck this weekend 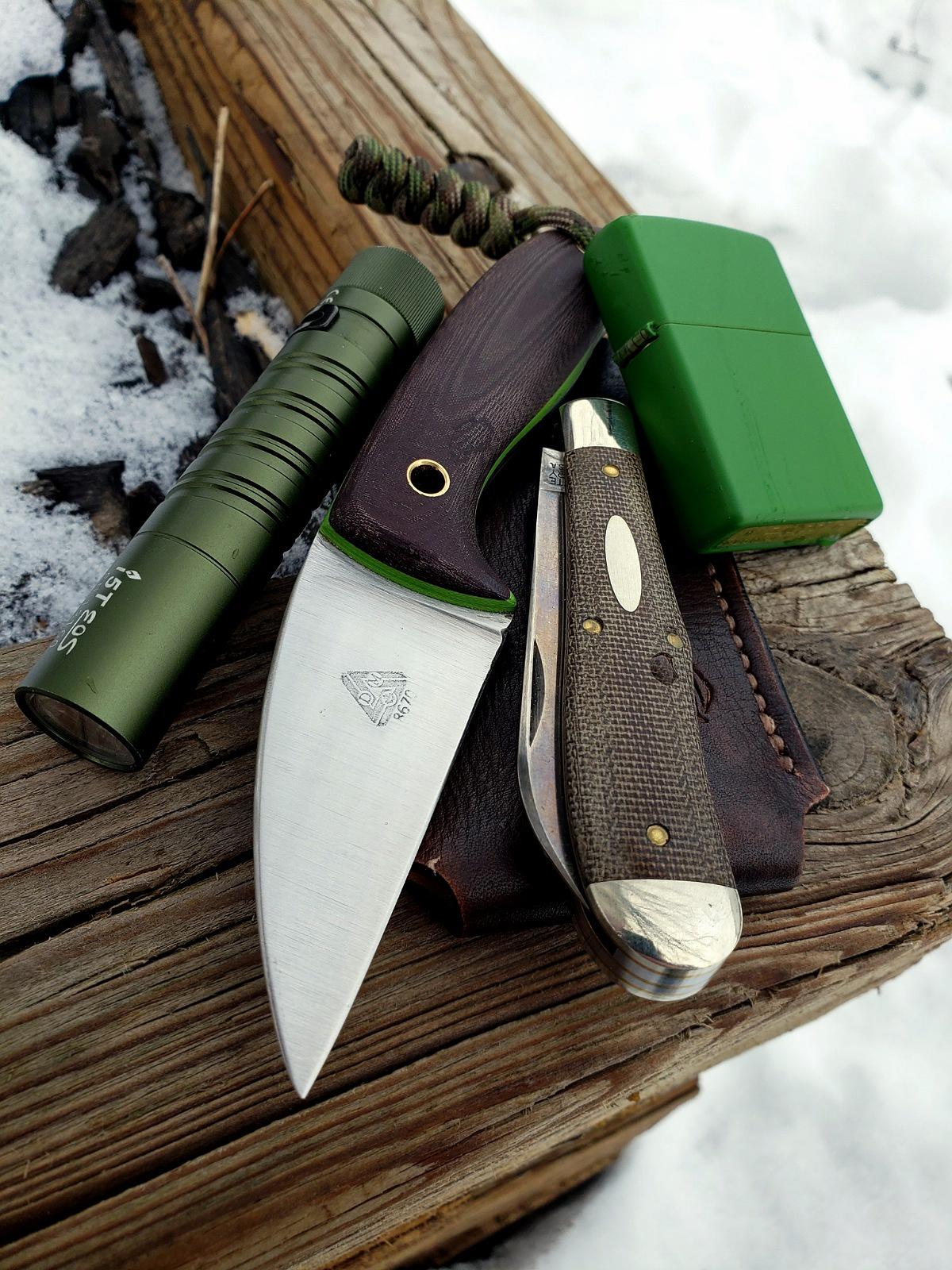