interesting law for the great north ; ) knives allowed up to 2.36"

David Mary said:
A fixed blade is legal to carry anywhere in Canada (except government buildings), up to any length you want. Most states laws have nothing on that.
Click to expand...

It's all, ALWAYS at officer discretion

The letter of the law isn't how it actually works, in practice.

Officers have discretion to appraise threats, to arrest and detain when something seems wrong. Yes, even to use lethal force. But not to violate the rights of people who have committed no offense, and who clearly are not a threat. If they use their discretion because of a misjudgment on their part, the law contains remedy to reverse the effects of their actions (insofar as possible). An officer might decide to charge someone with an offense, even if that person has not committed said offense. That is true. But that doesn't mean the charge would be valid. Of course, that may not stop an overzealous prosecutor and judge or justice from railroading someone. But then that would be a failure of the justice system, not a case where the person's actions were truly illegal.

And knowing the law is a big part of being able to act within it, especially when questioned by law enforcement. A person who doesn't know the law may find himself violating it merely by his explanation of his actions even if the actions themselves were legal before he opened his mouth. That is how a simple stroll through the woods with the appropriate cutting tool and then back home could suddenly be twisted through poorly worded answers and officer's discretion into (for example) a "purpose dangerous to the public peace" while carrying a "concealed weapon". This person, by his poor explanation just went from legal activities to committing two criminal offenses.

So I will exercise my rights by all means, but know the law and act within it, and err as much as possible on the side of not seeming to be a threat to anyone. And be patient, polite, and kind to the men and women in blue, because they have a duty to make sure that the person they were called about walking down the street with a huge knife on his belt is not a danger to anyone. Rudeness or indignation doesn't help, and can easily be interpreted as aggression. A man with a large knife who acts aggressively towards police is a dead man. Well, stupid, and then dead.

You're right about the potential charges and it is completely discretionary.

Our laws are vague as hell, no absolutes.

It's your responsibility to prove a negative... Even when they say it's a positive.

It's ripe for abuse.

Many of our laws and "Charter Rights" are....

Knife in airport and on plane: 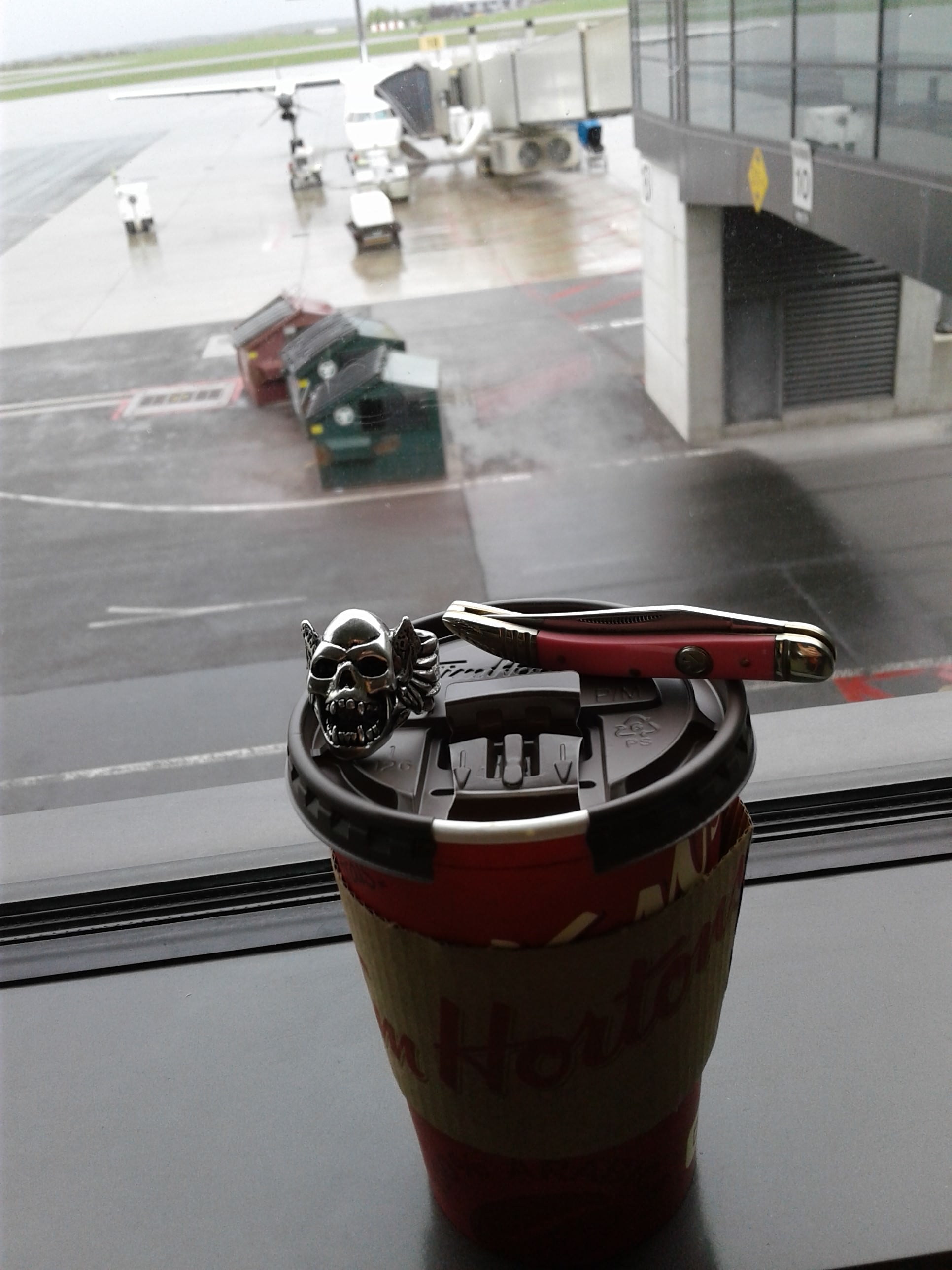 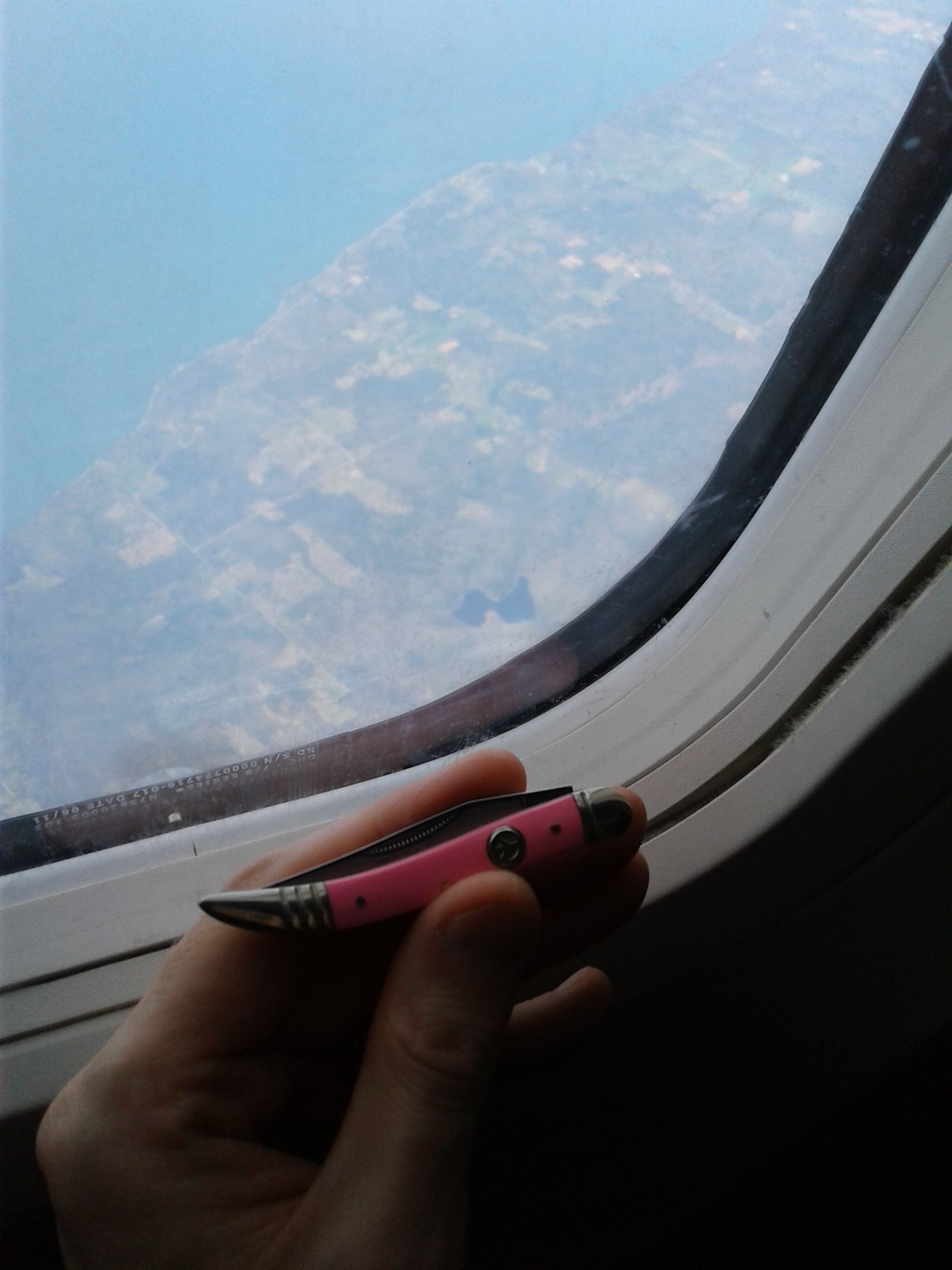 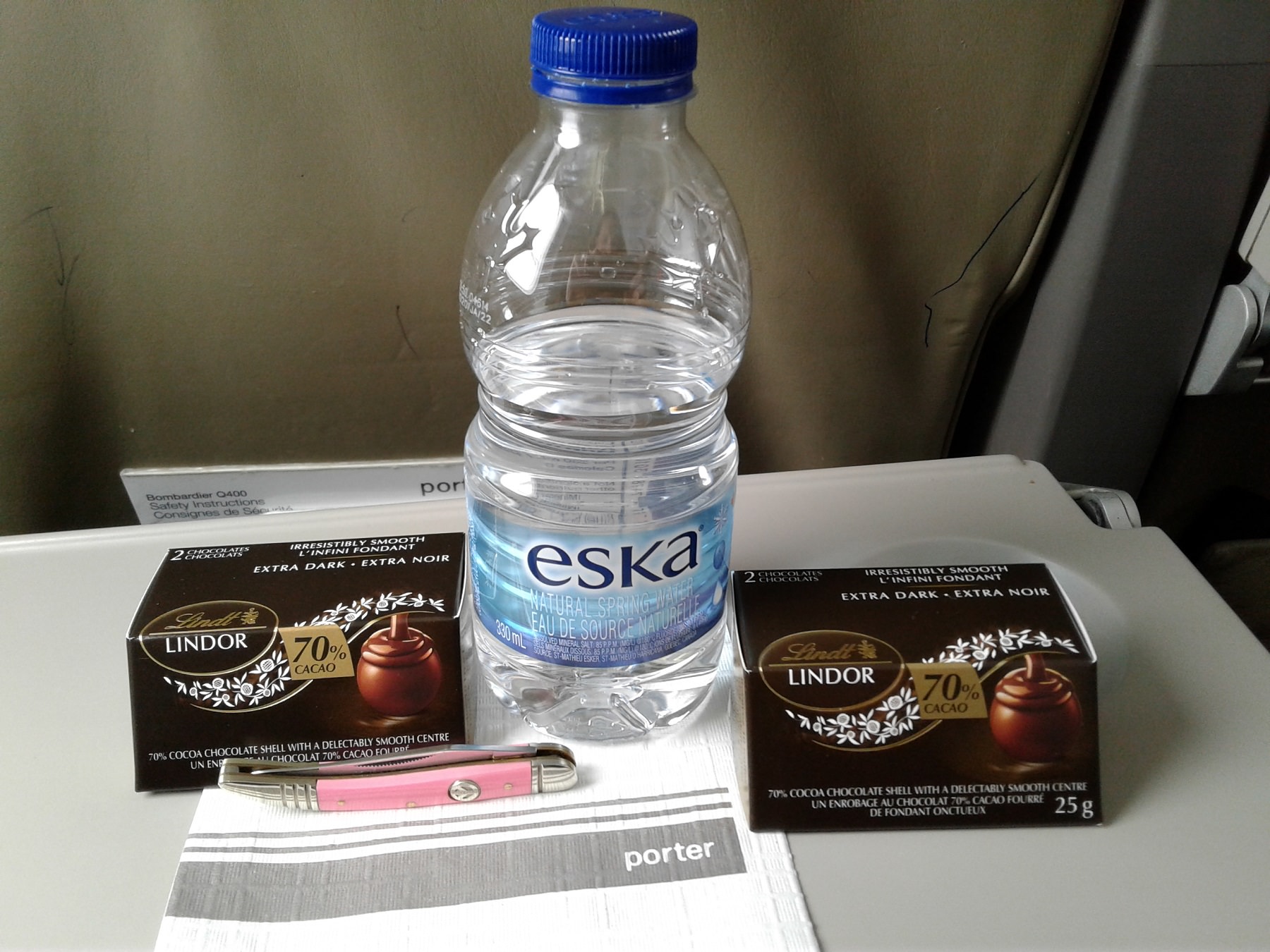