Too many good recommendations here so. Precisely the reason I have been avoiding this thread since its creation
But here goes
Prisoner of Zenda, Rupert of Hentzau- by Anthony Hope. old time swashbuckling fiction
The Nightwatch series by Terry Pratchett(featuring Sam Vines)- comic fantasy sprinkled with deep insight. Leaving you with a gem "Some humans would do anything to see if it was possible to do it. If you put a large switch in some cave somewhere, with a sign on it saying 'End-of-the-World Switch. PLEASE DO NOT TOUCH', the paint wouldn't even have time to dry" Google" best Terry Pratchett quotes" for some fun, even if this is not your genre
Winter Warriors- by David Gemmell. Fantasy
The Lies of Locke Lamorra by Scott Lynch- Fantasy
Space Team series by Barry Hutchison-Comic sci fi adventure
John Dortmunder series by Donald Westlake- comic caper/heist

If you are reading spy fiction and you break out into intermittent chuckles , odds are that you are reading the "Slough House" series by Mick Herron
Butchers Boy trilogy by Thomas Perry- eclipses John Wick in my opinion
Mystery/Thriller: Michael Connolly, Lawrence Block, Jo Nesbo(Harry Hole series, The Son -stand alone)

Non fiction: The Holy Bible
Into thin air by Jon Krakauer. True first person account of a Mt Everest expedition. By the end of the book, it felt like someone punched me in the stomach.

Game of snipers by Stephen Hunter. So far so good, the last of the Bob Lee Swagger books I think.

A book about Snipers by a guy named Hunter.

Can't make this stuff up can you?

Going through some classics...

It's just funny. Read it.

Been there, done that! It IS an excellent read. 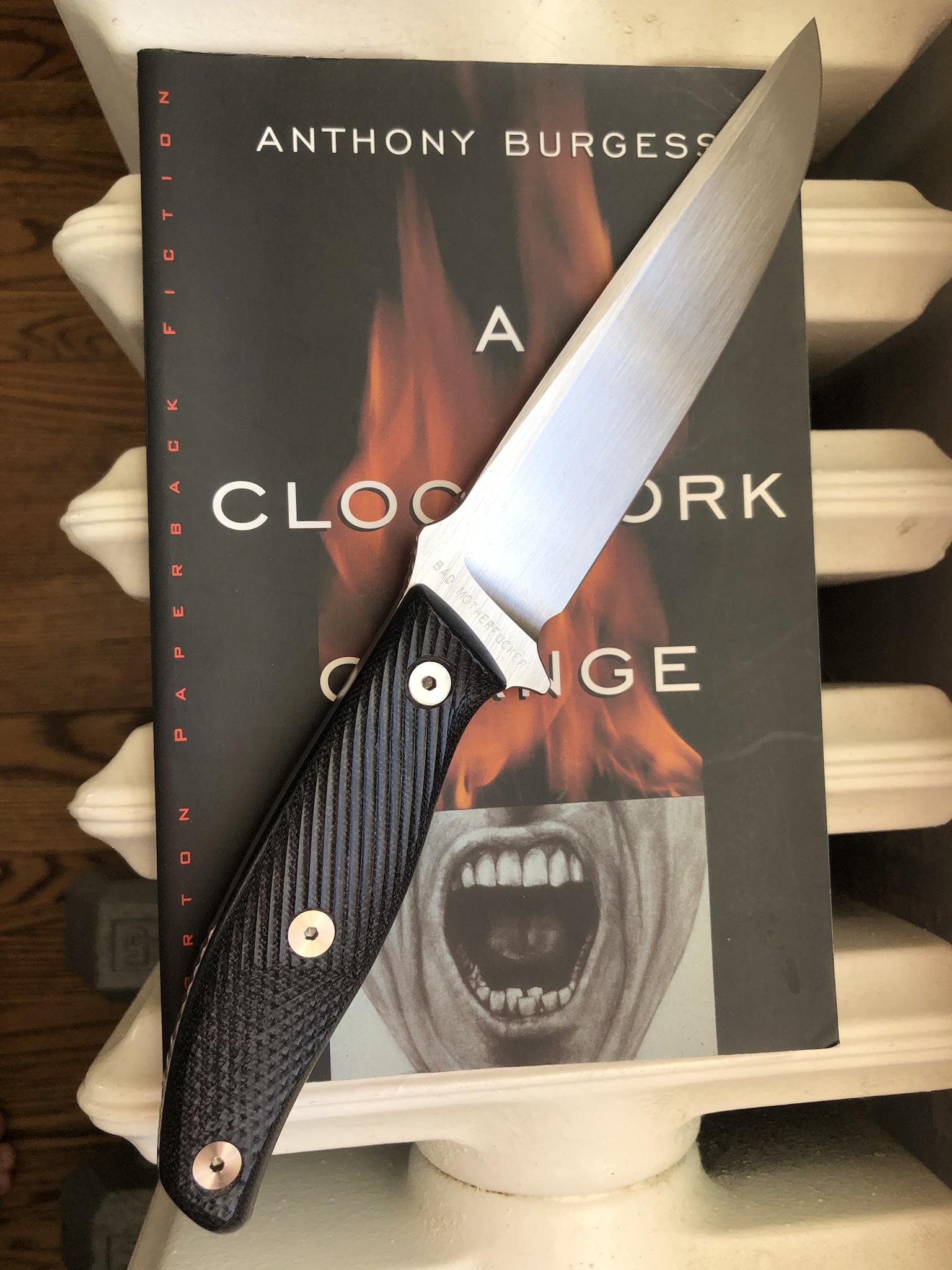