Hope y’all have a great day! 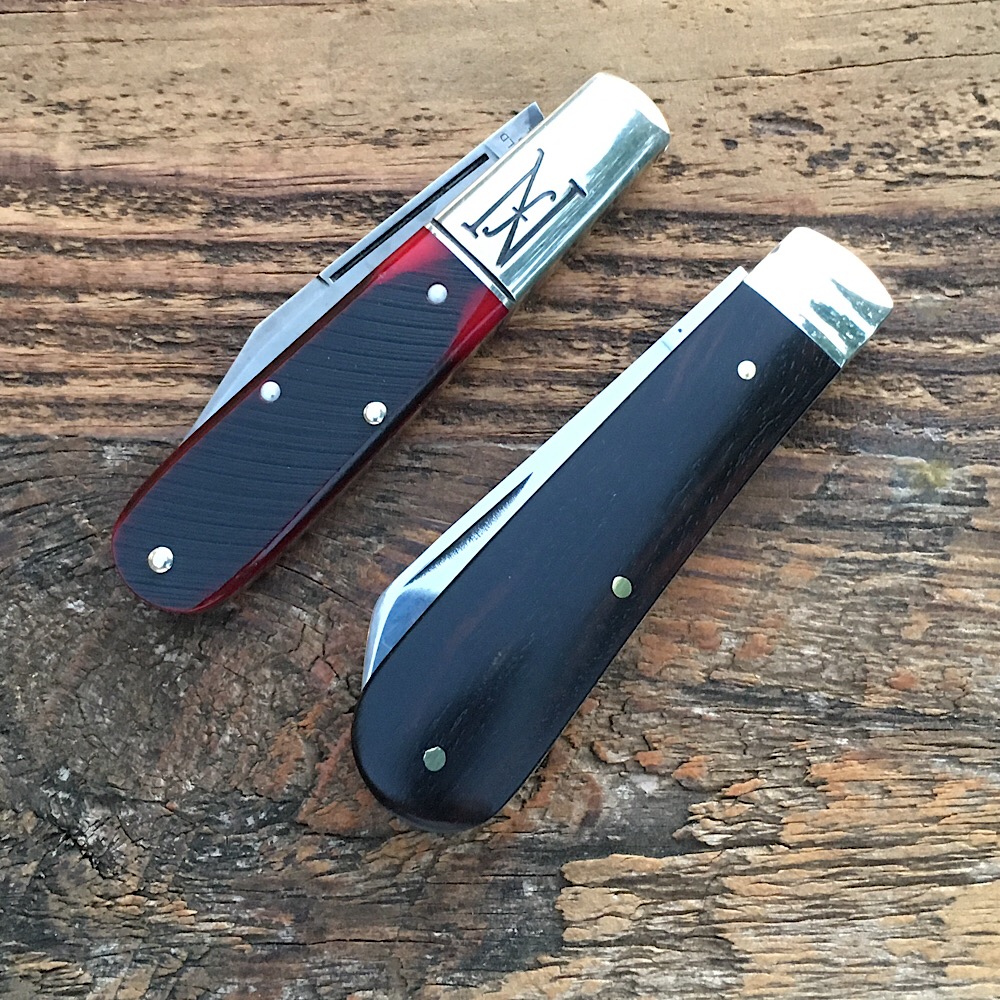 HFinn said:
Got the flu, so I'm staying at home. Just this one in my pocket now.

I feel like working with my mini Copperlock around the farm today. 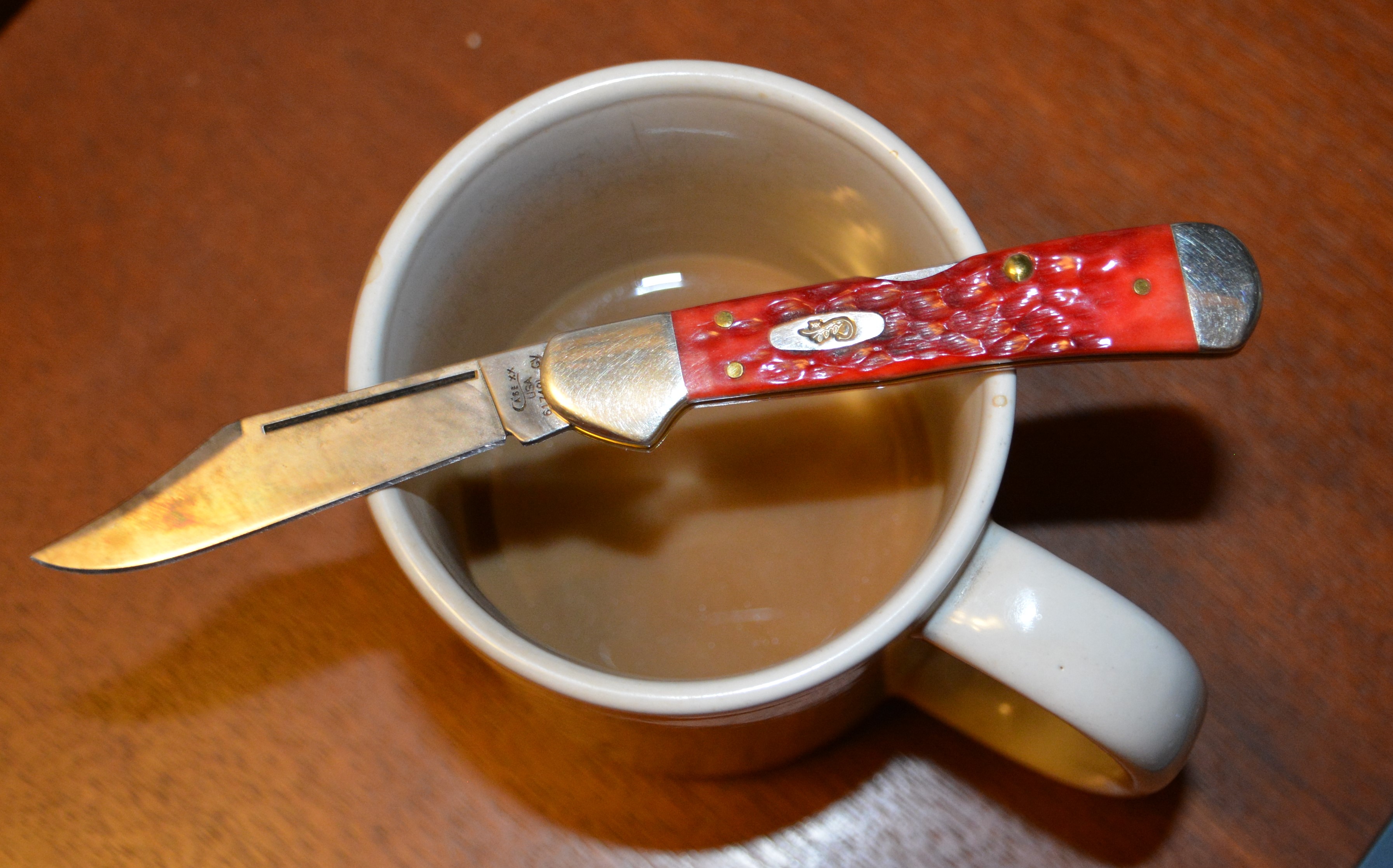 Duckdog said:
Thank, r8shell. I thought thought that you might have some affinity for that broken, but unyielding old knife. I thought of your clan when I found it.
Click to expand...

Some of my favorite old knives have a broken blade.
I've found a few that are otherwise in perfect shape. My theory is that after breaking a blade, the owner got mad and threw the knife back in a drawer, thus saving the other blades from the dreaded grinder. But your little Boker looks like the owner knew what he was doing, sharpening-wise, so the breakage happened much later by a careless grandchild.

Thanks! I was only a Girl Scout for one day, I quit after getting my knife! Gone missing for years until a surprise gift from @Jsega51 of a replacement.

A few early leaves are turning. It is easily 25 degrees F cooler in the mornings than it was a month ago. 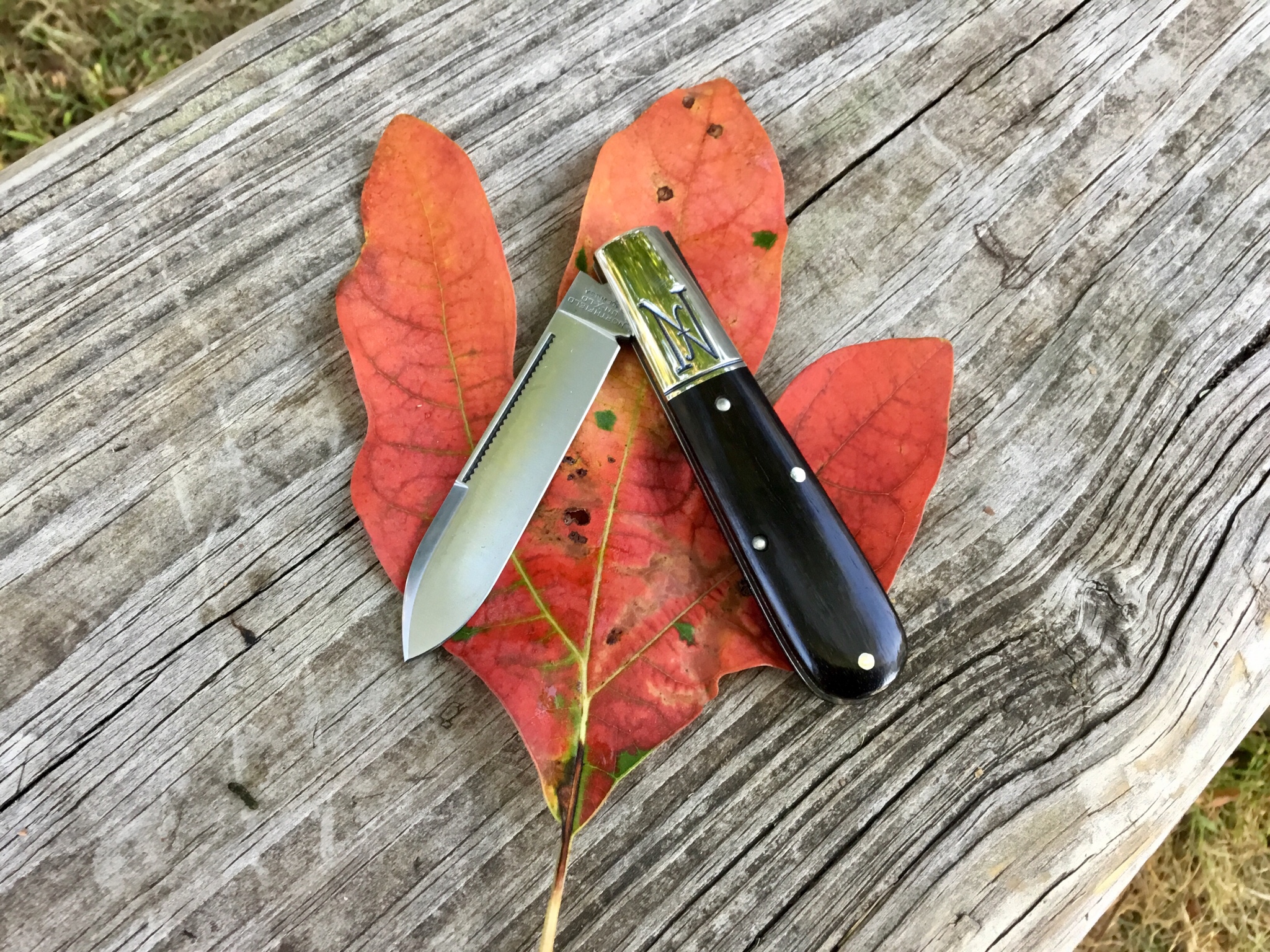 r8shell said:
...
I'm glad you're getting some use out of it. The other day I went to open a can of olives and realized my can opener was all rusty and cruddy (it's hard to clean under the little wheel thingy) so I just started using the can opener on my GSA knife, so it's living in the kitchen now.

Our electric can opener looks like it’s reached the expiration date of it’s planned useful lifespan, so I’ve been doing the same. And you know what? I’m getting used to it. Just a simple little manual skill that we’ve been convinced is beneath us. The GSA knife is really close to Seafoam Green, an American auto company color in the fifties. I had always liked it, especially for a guitar.

Ripcord 82 said:
I get warm all over when I see your TL-29. For some reason it is in my mind that I had one back in my Army days and that's going back to 65-68. I know I had one somewhere along the line, maybe even before that. The mind is a terrible thing to loose. "Of all the things I lost in life, I miss my mind the most."
Click to expand...

I can relate, but don’t remember why!

I just got this #233 jack. I like this era of Schrade jugged delrin.
It had never been sharpened after leaving the factory~ until I got it.

I thought it deserved to ride with a trapper from the same era, even though this one is a parts knife I cobbled together from two~ one with a full blade but broken spring, and one with a broken blade, 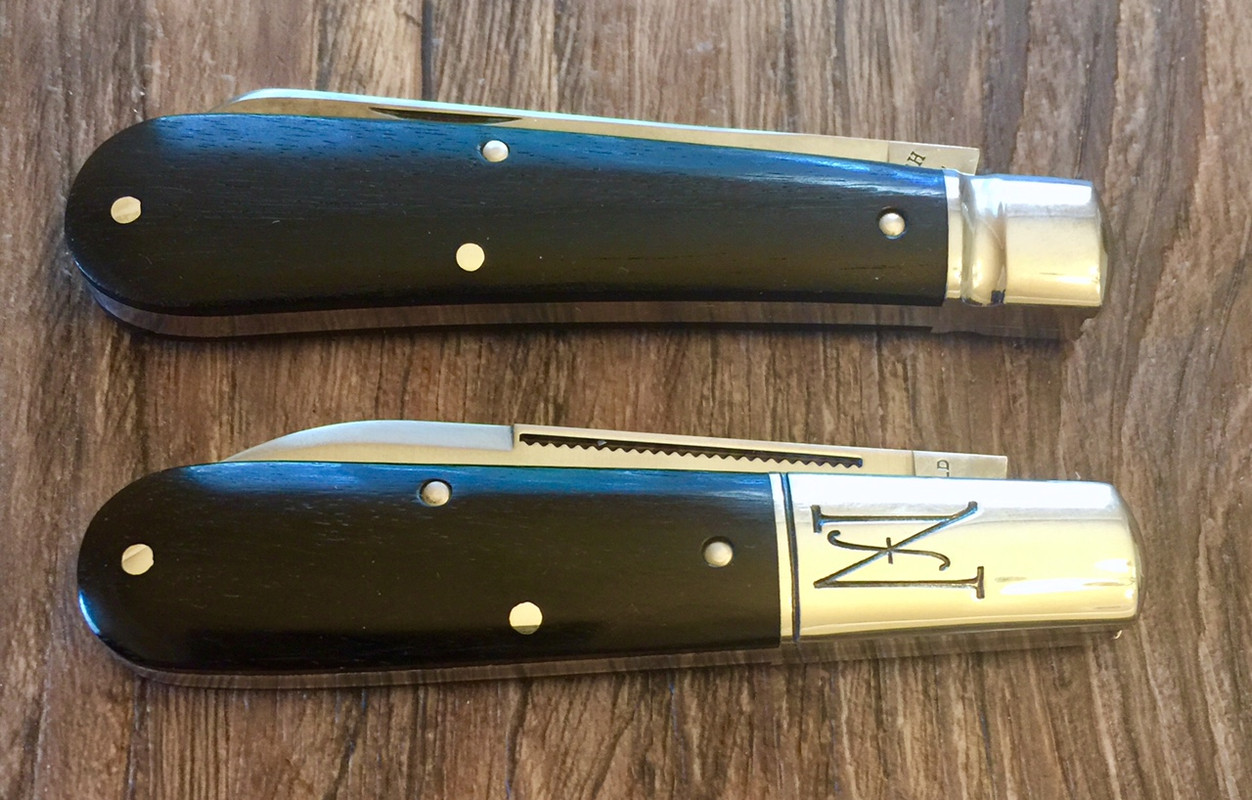 Travman said:
A few early leaves are turning. It is easily 25 degrees F cooler in the mornings than it was a month ago.

I dug some seedlings at my sister’s place in Michigan last year~ beech, red oak and sassafras. The sassafras were the only ones that didn’t survive, dangit.
Very classy jack, btw. 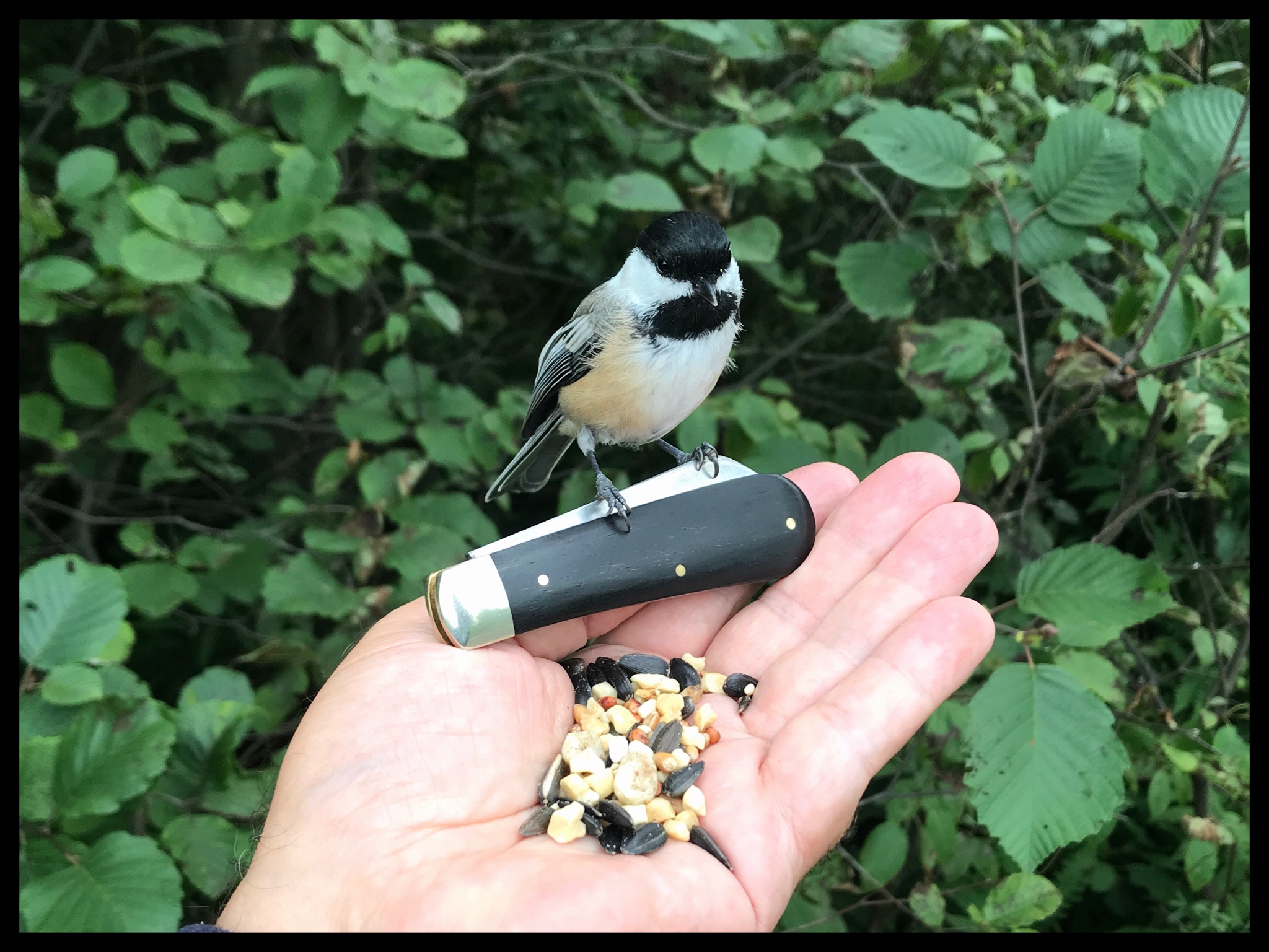 Barlow and a Camillus Cattle knife. 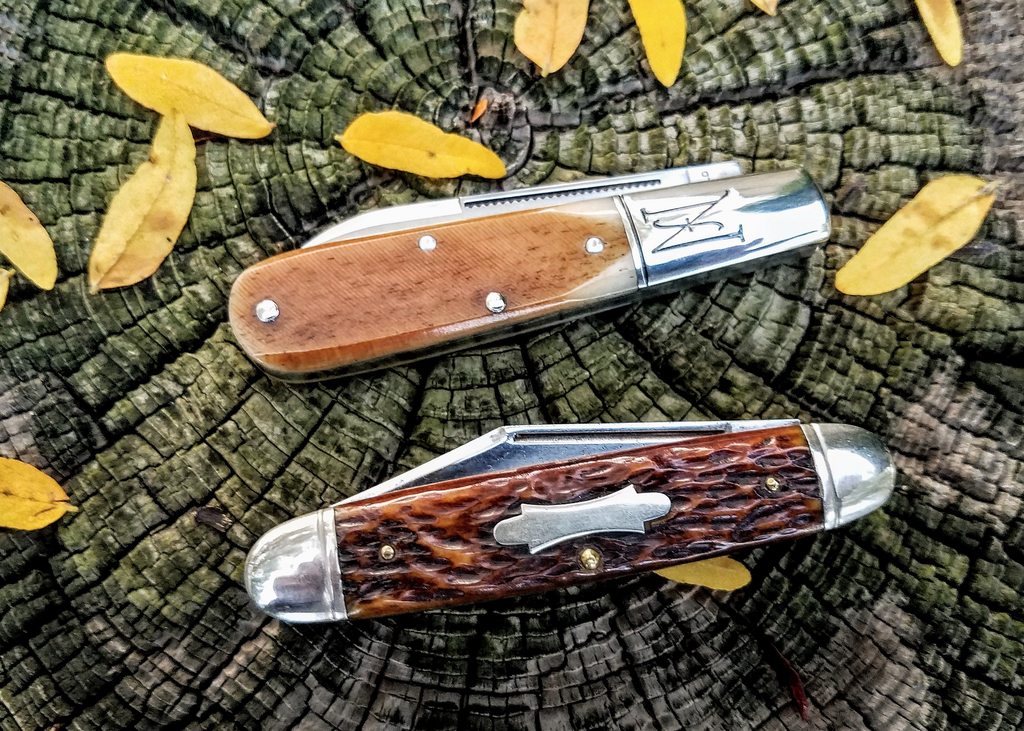 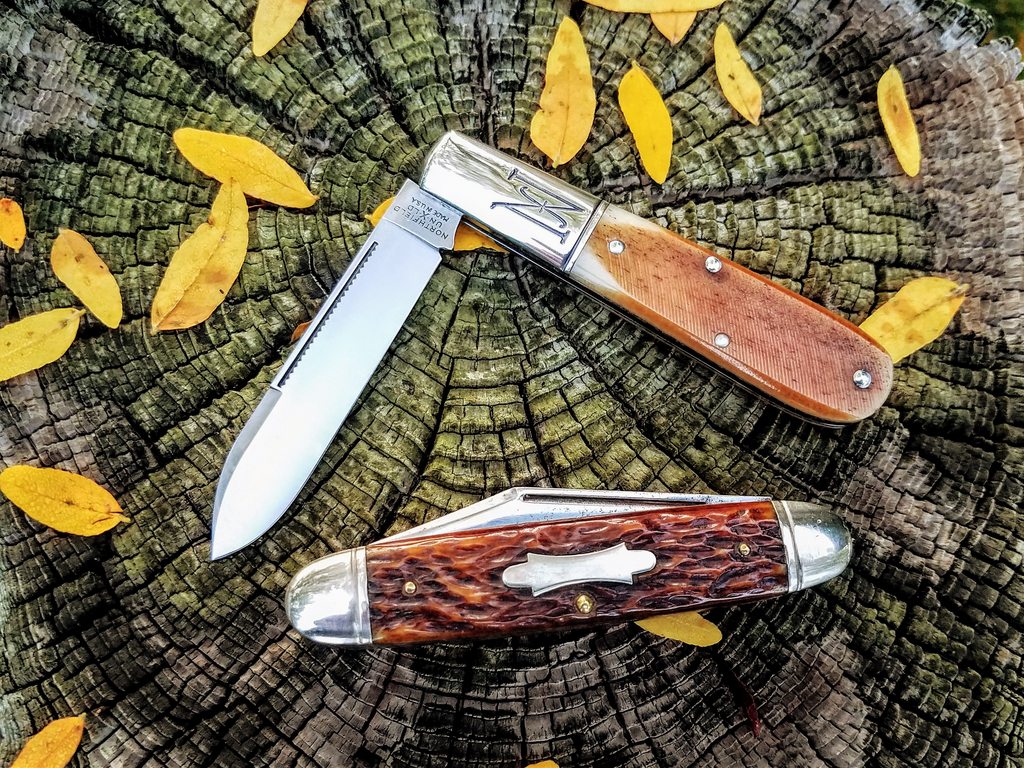 Amir Fleschwund said:
I dug some seedlings at my sister’s place in Michigan last year~ beech, red oak and sassafras. The sassafras were the only ones that didn’t survive, dangit.
Very classy jack, btw.
Click to expand...

Does this indicate that you will not be able to have your very own sassafras tea ???

Forgot the Wenger that’s on my belt.
I may need it at the tree farm today. It’s nice to have a saw handy, but with my chainsaw, not likely to be needed.

But what does need have to do with it?

Carrying an odd pair today. Looking through my collection last night my eyes fell on two I couldn't decide over, so they both went in my pocket this morning... 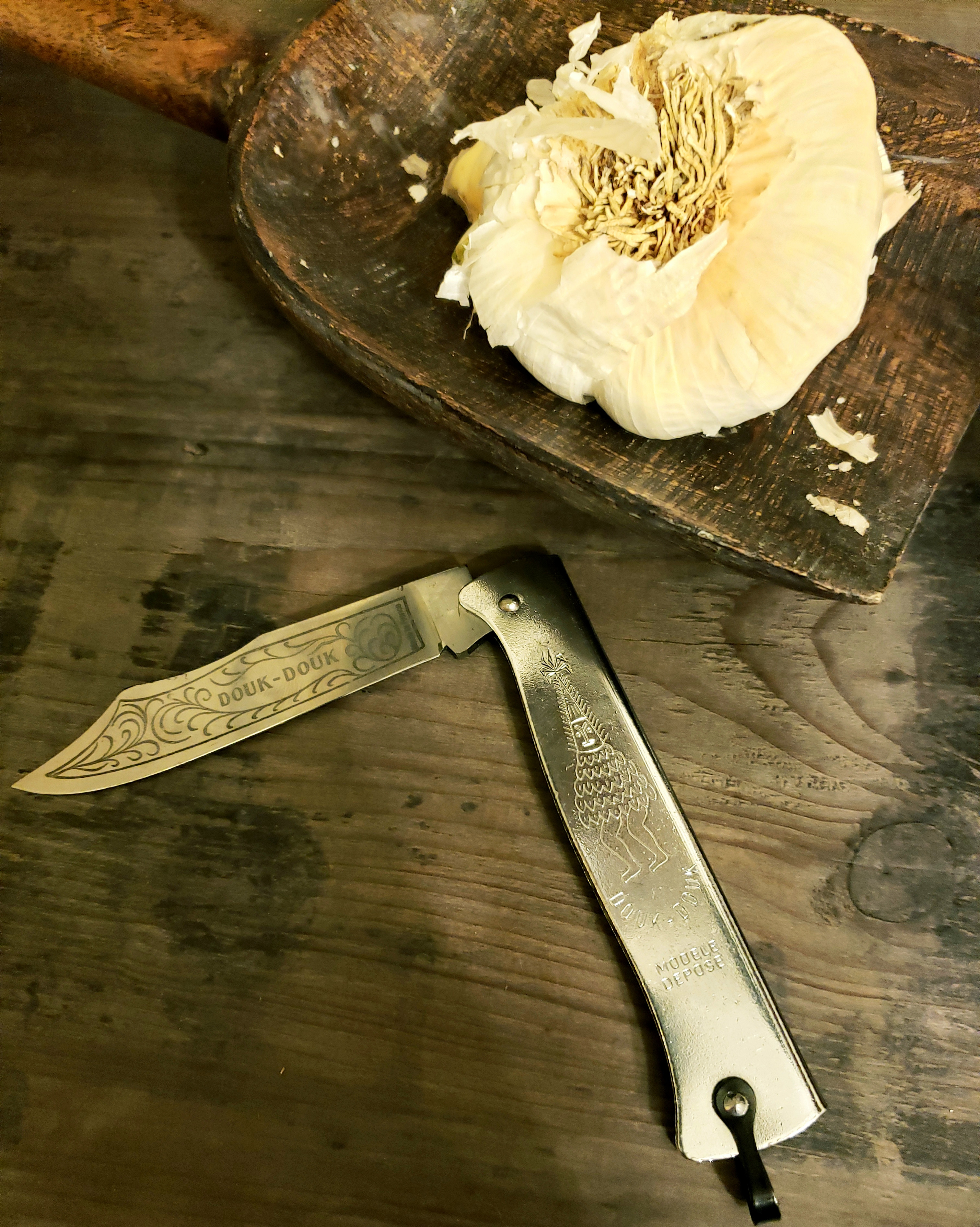 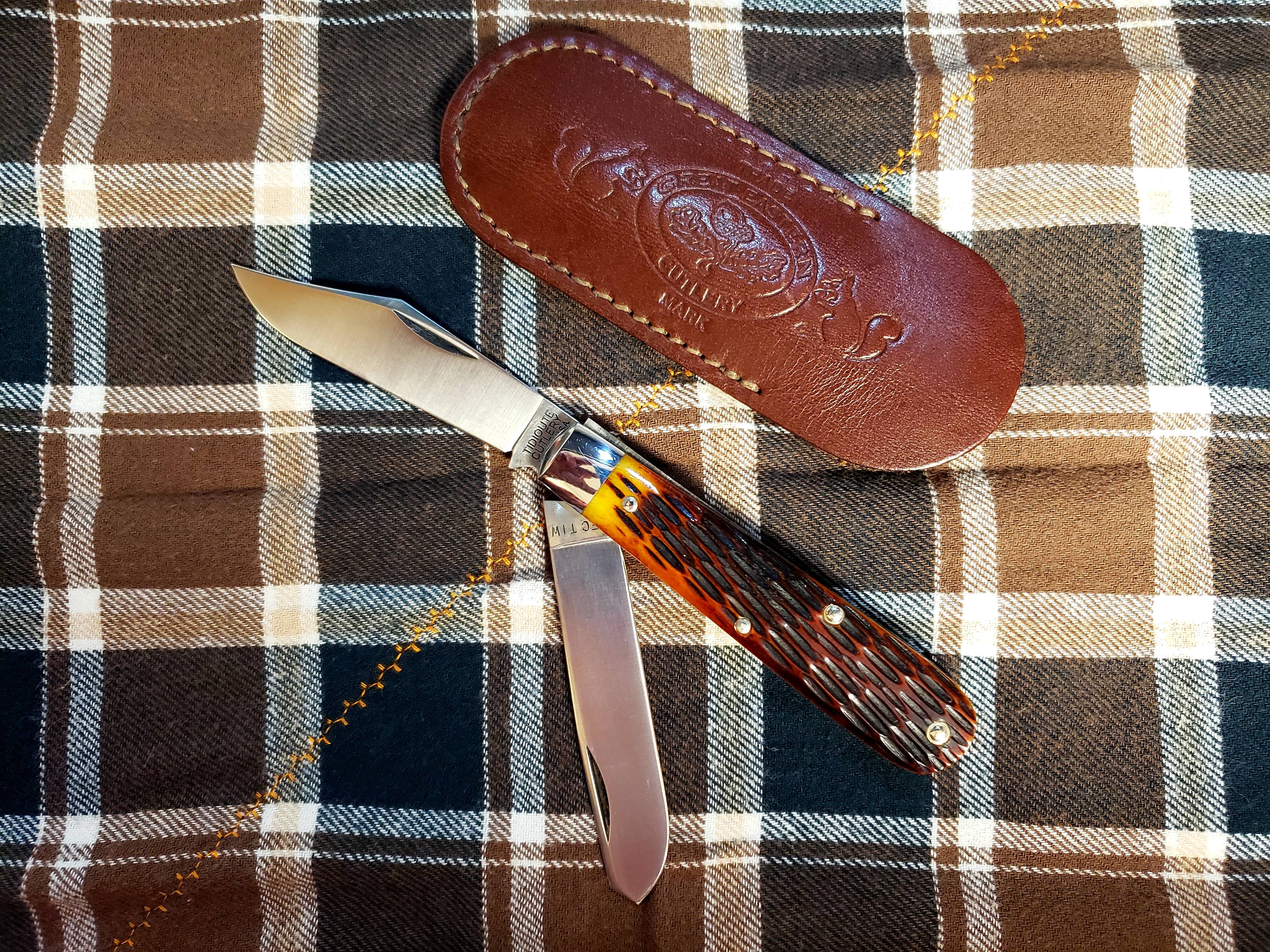 A snappy little gents knife by Bill Simons of Florida.

r8shell said:
Thanks! I was only a Girl Scout for one day, I quit after getting my knife! Gone missing for years until a surprise gift from @Jsega51 of a replacement.
Click to expand...

That's a day longer than I was a Boy Scout! That's a nice gift

Dan, are you Dr. Doolittle?