If you could only have one folder what would it be?

Good choice...I might go with a 110 just for the added blade length, but I love the simplicity.

Right now it would be my Benchmade Rift with sculpted CF handle scales and M4 blade.

However, I would really like to get the CPM-M4 blade rehardened by Phil Wilson to bump the hardness up. And I would probably have the blade thinned out a bit though it's pretty good as is. I would also like a wave mechanism attached to the blade and it would be about perfect.

When the AXIS lock patent expires I'm sure there will be some customs I would love to have assuming makers start to use it. I don't have the skill to grind the blade but it might just be easier to bust out my perfect knife on CAD and have a willing maker build it for me.

My "one EDC" knife is my Boker Exskellibmoor II. Nothing fancy, just a 2.75in 440c blade. Its legal everywhere near me, and doesn't scare my co-workers in the office. Opens my packages/etc just fine.

Not my image, but this is the knife I carry.

For my only folder? I'd probably go with something like an ESEE Zancudo/RAT 2. Can work in most situations, and doesn't really look out of place. Seems dependable.

If I could only have one knife, and it was a folder? Thats hard. I might go with something like an Alox SAK Farmer though. I like camping, and that saw would help out, and the awl strikes firesteels super well. I'd have to get used to not having a pocket clip style knife for EDC stuff, but I'm sure I'd figure something out.

Alternatively, I like svord peasants a lot. The fact that they're like short handled fixed blades with folding handle extensions means they're pretty robust. They have pretty good geometry and steel, and if you take the time to dress them up a bit, they can look quite nice. Here is my peasant mini that I put some blujean micarta on.

JD Bear said:
Good choice...I might go with a 110 just for the added blade length, but I love the simplicity.
Click to expand...

I came here to post this. Another vote for the Buck 110.

hey buddy good question you ask there! i thinked about it for a while and have to say of the knifes i have if i had to only have one it would be my appalachian trail with the polished blade. its just does everything i need. like someone said it "check all the boxes! have a good one :thumbup:
N

I second this vote!

Sent from my VS986 using Tapatalk

If I could only be this one with cpm3V 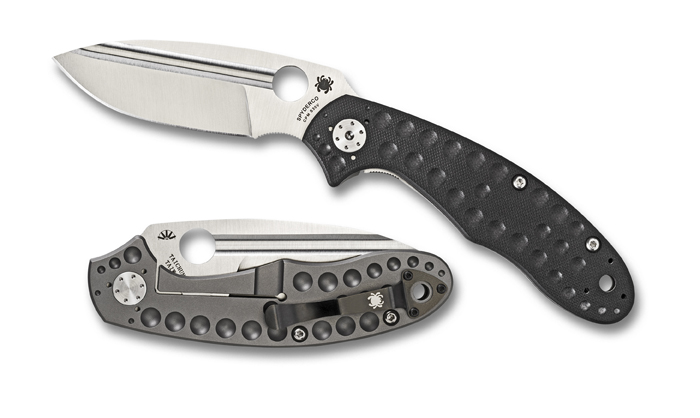 For an all-around edc as well as work knife, my partially serrated Emerson CQC-8.

If just for edc, then either my Bastinelli RED folder or Spyderco Paramilitary 2.

B.Murdock said:
If you could only have one folder what would it be?
Click to expand...

Only one? Definitely a SAK. Victorinox Farmer for me. 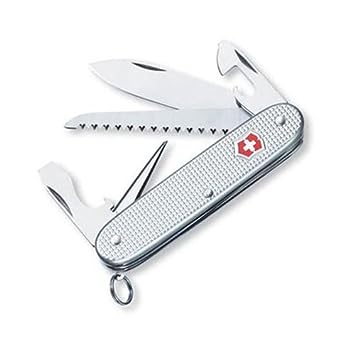 If I had one folder to carry it would be my custom kwaiken 3.0 Flipper,,,,,,classy yet tactical